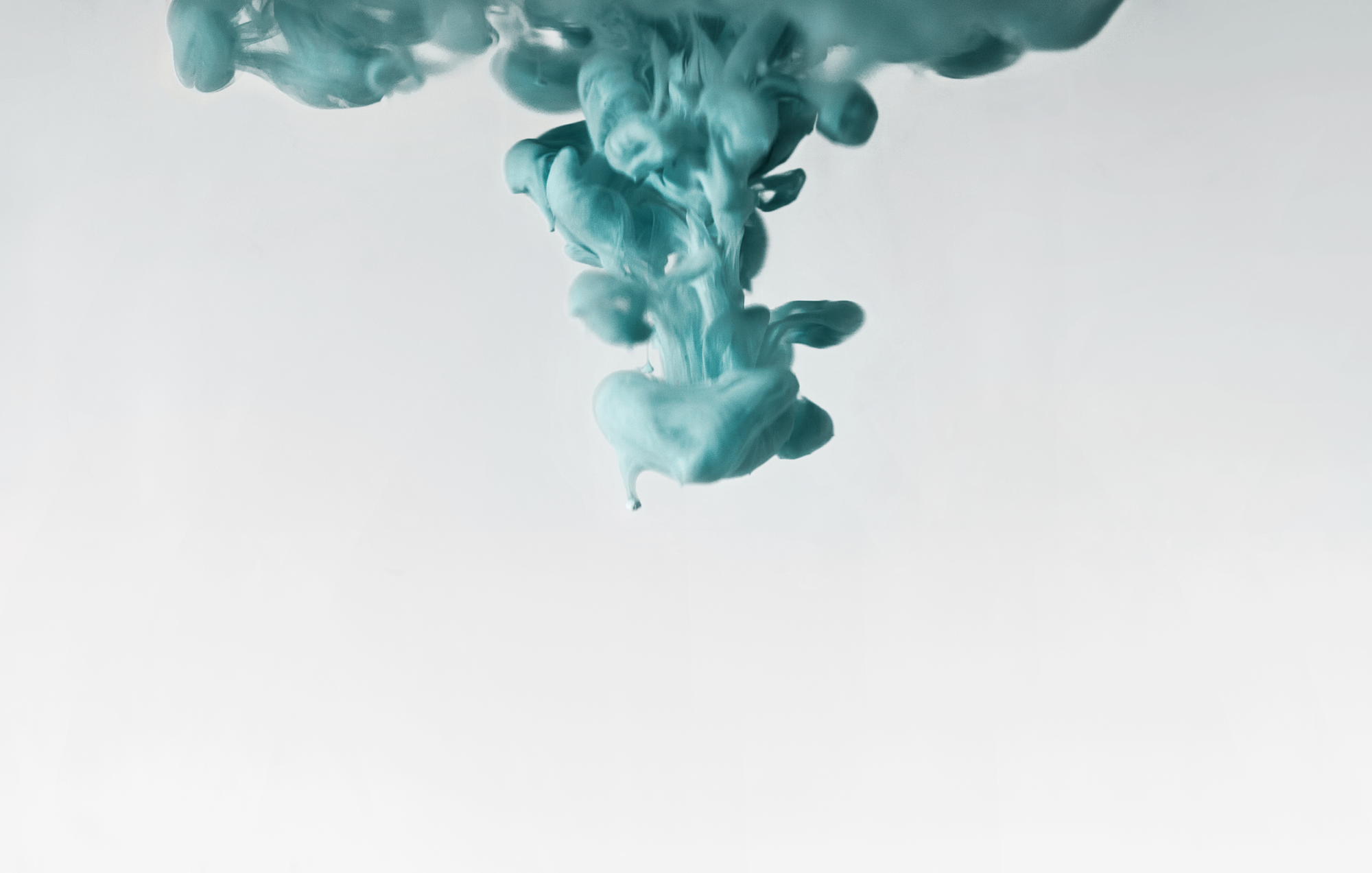 Anna Laine joins Miltton to deepen the expertise in St. Petersburg and the Baltic region

The creative consultant agency Miltton has appointed Anna Laine to further strengthen its expertise in the St. Petersburg and Baltic region markets. Laine started as a Senior Communications Consultant in April, and is especially looking forward to getting a wide overview of how a communications agency works, and how to make an impact through communications in the areas close to her heart.

Anna came to Miltton almost straight from St. Petersburg, where she worked as Press Officer at Finland’s Consulate General. On top of press relations, her duties included country branding work, reporting, and as the COVID-19 pandemic hit, a lot of official communications. Before this she worked in Tallinn as Program Officer for the Finnish Institute in Estonia and was responsible for example of the events for Finland’s centennial celebrations in 2017.

“Because of my work history, Miltton felt like a natural choice: I get to work in the areas that are important to me – Estonia, Russia and Finland”, Anna says. “The Baltic and St. Petersburg regions are interesting among other things because both of them are very interested in and know a lot about Finland. It has been researched that these areas hold a very positive and strong perception of Finland, so our actions and words in those areas have a lot of value,” she continues. Anna says that deepening cooperation with Estonia would be beneficial for both, and she dreams of a common media space that would enhance understanding on both sides and give a new way to approach important things together.

Also known as a punk diplomat, Anna has a background as a journalist and producer in magazines, radio and television. As highlights from her days with her home team Radio Helsinki, she mentions a beer-filled train ride from Kerava to Helsinki while reporting on live radio, but also having led the move of the radio station from the Punavuori bat cave to being a part of Helsingin Sanomat. She has worked for years also in television, travelling in Russia, Estonia, Sweden and Finland as well as a part of YLE’s culture desk.

At Miltton, Anna’s task will be to function as a bridgebuilder for Finnish companies and organisations in the St. Petersburg and Baltic markets. At home, Anna’s most valued communications consultant help comes from her two-year-old daughter who has just learned to talk, and her six-year-old bonus daughter. According to her that’s where she hears what words are currently trending, and learns the best way to get her message through (apparently being straight-forward with your message – “Don’t run into the road!” – is the best way also in this context). 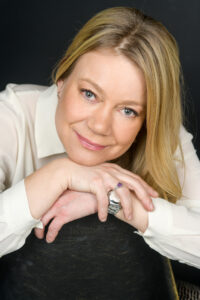