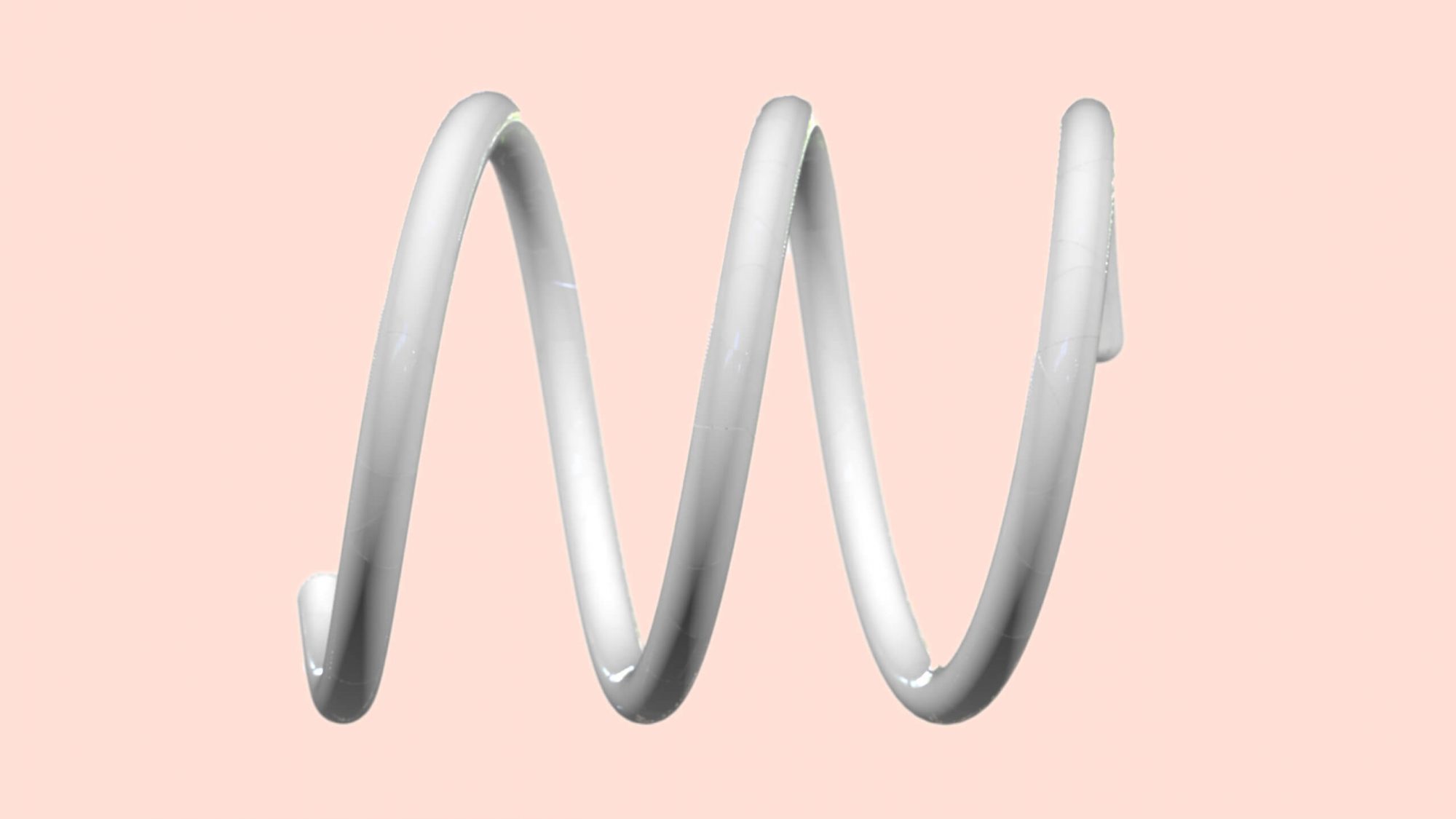 Billy McCormac has been named CEO of Miltton Sweden effective April 1, 2020. He has over 20 years’ experience in communications, serving most recently as the head of public affairs at Prime Weber Shandwick.

“Billy has a long and versatile background in communications – and as a leader. We are thrilled he has joined the Miltton Sweden team and will be shepherding it into its next phase,” says Mathias Järnström, CEO of Miltton Group.

“First and foremost, I’m humbled by the prospect of leading such an amazing and talented group of people. Over the past months, I’ve gotten to know the Miltton Sweden team. They possess a tremendous work ethic, while maintaining an outgoing and warm culture. Not to mention a fantastic devotion to our clients. In addition, I believe that a company such as Miltton, built on versatile skills and knowledge, is what our clients will need going forward”, says Billy McCormac.