Sweden at the helm of the European Union

As of 1 January, Sweden has, for the third time, taken over the presidency in the Council of the European Union. Sweden is now coordinating the member states’ work on different legislative proposals, as well as their response to the many ongoing crises in Europe and the world. The energy crisis, the fertiliser and food crisis, the economic uncertainty, and the war in Ukraine are, to name a few, issues that need the attention of the presidency during the coming months. This is not an easy task, especially not for a relatively newly elected government. Roughly five months ago, Sweden held its national election and got a new centre-right government, consisting of the parties the Moderates, the Christian Democrats, and the Liberals, with support from the right-wing Sweden Democrats.

The Presidency of the Council of the European Union

On a six months basis, the Council presidency rotates among the EU’s 27 Member States. The member state holding the presidency chairs the Council meetings to ensure the continuity of the work in the Council. The member states work in something called trio constellations, where three members states together set long terms goals on which topics should be prioritised on the EU’s agenda during the upcoming 18 months. The individual member states in the trio also set their specific programme for their six months. Leading the work in the Council of the European Union is therefore a way for the member states to bring their priorities to the EU level. They cannot, however, during these six months push their own national agenda, since they are supposed to focus on coordinating the work. Sweden shares the same presidency trio as France and the Czech Republic which held their presidencies in 2022 and will therefore finalise the current trio’s work before handing over to the next one in July, consisting of Spain, Belgium, and Hungary.

In the middle of December, prime minister Ulf Kristersson highlighted security, competitiveness, the green transition and democratic values and the rule of law as the priorities for the Swedish presidency for the next six months. Regarding security, Kristersson stressed the importance of the EU’s response to the war in Ukraine and the economic and military support for the country. As for the green deal and tackling climate change, the French and Czech presidencies achieved good results by managing to complete half of the negotiations of the so called Fit for 55 climate policy package in 2022. It will now be Sweden’s responsibility to move the negotiations on the remaining proposals within the packages forward. The Alternative Fuels Infrastructure Regulation (AFIR), FuelEU Maritime, and ReFuelEU Aviation are three transport-related initiatives still on the table that the Swedes will deal with. In addition to these proposals, the presidency also mentions its aspiration to advance the proposals for a certification scheme for Carbon Removals and the negotiations on the revision of the Waste Shipments Regulation.

Migration is another important issue on the presidency agenda and an area where the opinions may differ somewhat between the government and its supporting party, the Sweden Democrats, who has opposed the EU’s new migration pact. Lars Danielsson, the Swedish ambassador to the EU, however, says that this will not prevent the presidency from advancing the work on the file, even if it is highly unlikely that the country manages to complete the negotiations before July. Read more about all the prioritised issues in the Swedish Presidency programme.

On 12–13 January, Sweden kicked off its presidency by inviting the Commissioners and a few Brussels-based journalists to Kiruna for a first introductory meeting. The Commissioners and the attending journalists visited, among other places, the ice hotel, the Kiruna mine and the Esrange Space Centre. The President of the Commission, Ursula von der Leyen held a speech during the visit, where she commended Sweden for their ambitions to complete the negotiations on the Fit for 55 Package. The Swedish government and the Commission also discussed another key issue – the EU’s response to the United States Inflation Reduction Act and its impact on the EU’s competitiveness. The act, which was put forward last year, is an attempt by the US government to fight inflation, by making huge investments (approximately 370 billion dollars) in green energy and carbon-reducing activities.

To respond to the initiative, countries like France request similar stimulation packages from the EU. Sweden, on the other hand, is a strong proponent of free trade and has historically opposed the kind of initiatives that risk contributing to uneven market conditions. It may therefore be a challenge for Sweden to lead the negotiations on these types of issues. Danielsson is, however, optimistic that it will be possible to agree on temporary response measures during the upcoming six months.

We are facing six very intense and exciting months, to say the least. The Miltton Brussels Office will continue to cover the presidency’s work. Do not hesitate to get in touch with us if you have any questions. 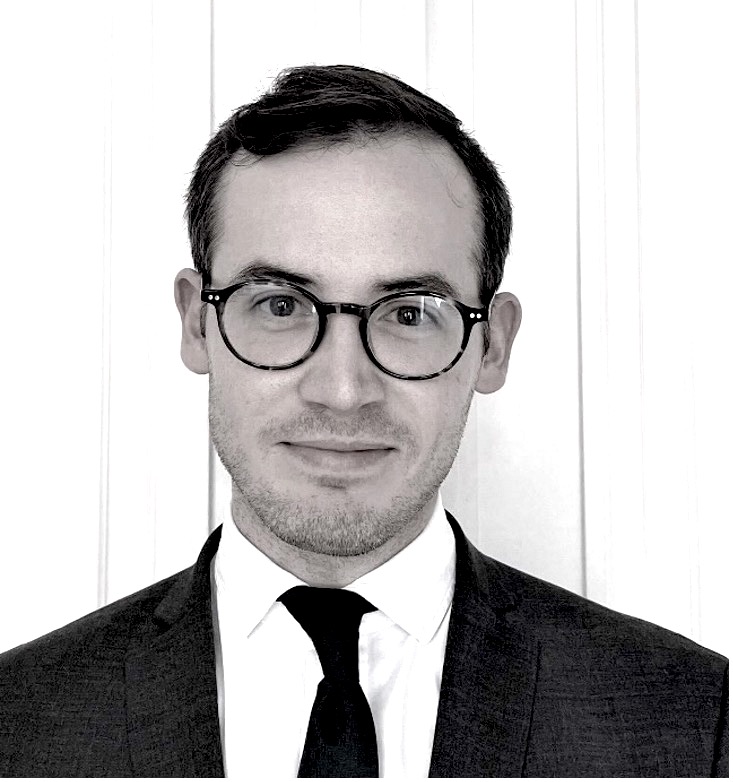 Tobias Eriksson, is a consultant at Miltton Europe with a passion for EU affairs and European cooperation, which made him leave Stockholm for Brussels six years ago.