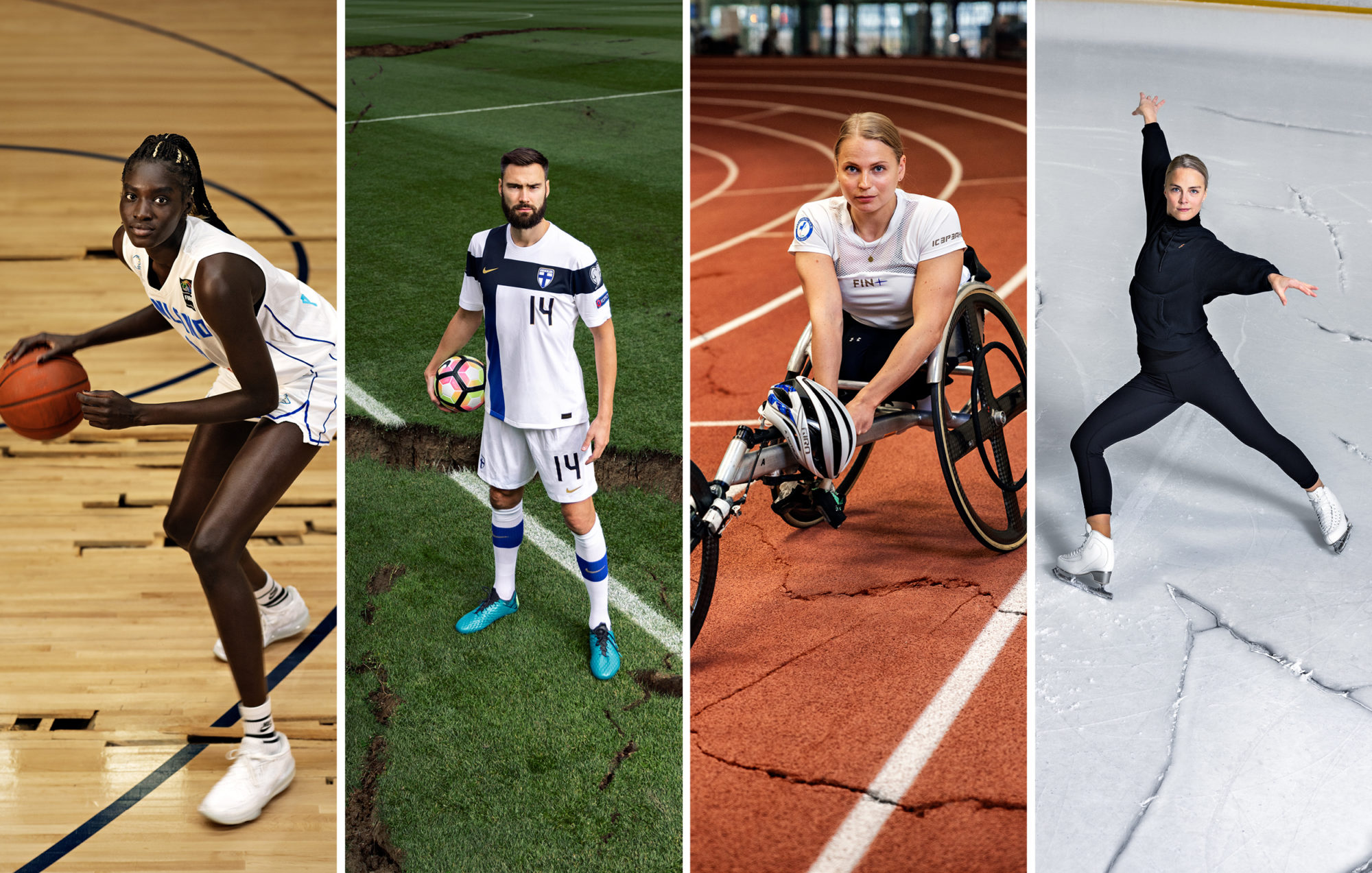 Without human rights the game is broken. The “Don’t break the game” campaign encourages building a sporting world where we can all play sports safely and as our true selves.

Human rights violations in sports don’t just happen in other parts of the world, they also happen here in Finland – both on a professional level and in children’s sports, too. The Finnish League for Human Rights decided to break the silence.

Human rights issues can be found in both the structures of sport and in everyday situations. Sexual harassment, homophobic jokes, children’s rights and disabled people’s right to play sports are just a few examples of the true stories brought up by top Finnish athletes. The whole sporting world needed a joint message to demand better recognition of human rights issues.

In addition to personal and world records, we also need to break the silence and prejudice in the world of sport. The campaign’s core message was simple: Don’t break the game (Älä riko urheilua). It was followed by three slogans, paired with top Finnish athletes, who have raised human rights issues in public. ​

The athletes were photographed on the broken playing fields of their own sport to remind everyone that sports is broken without human rights. 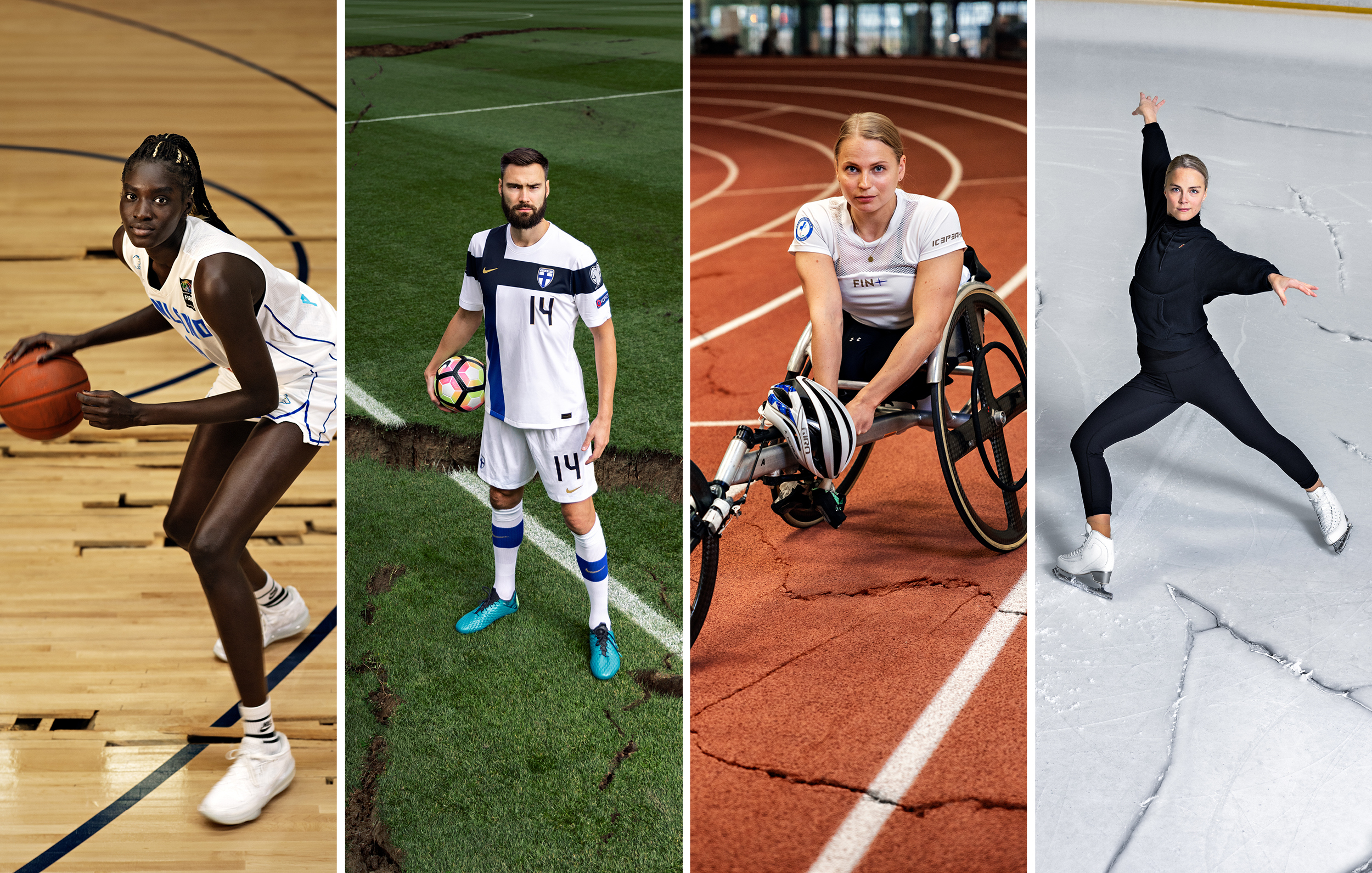 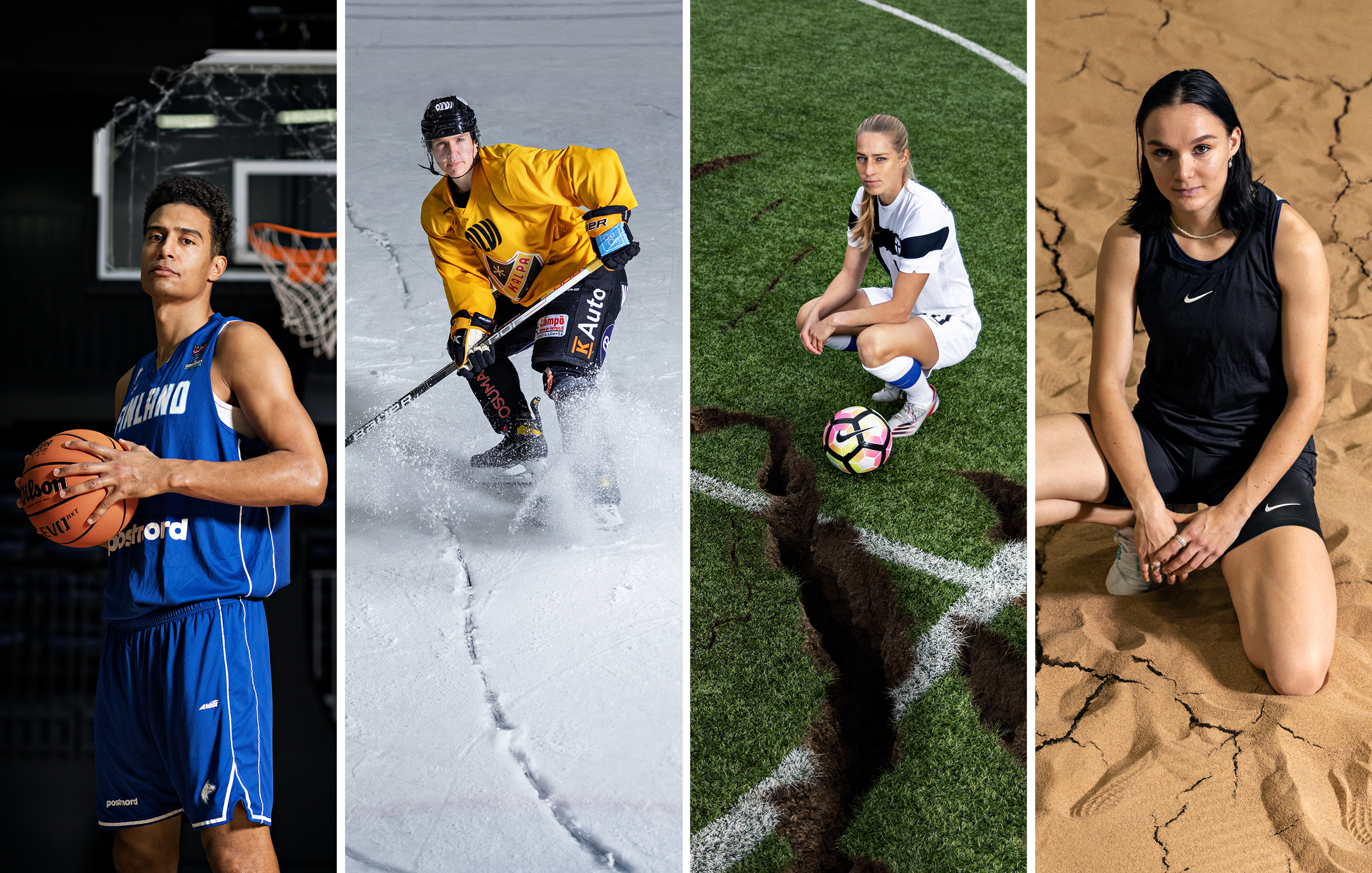 For the first time, an unprecedentedly broad group of influential athletes, sports federations and other responsible bodies in sport joined in to bring about change via equal human rights. The campaign swept over the entire Finnish sporting world in late 2021 and continues to exist in the activities of hundreds of sports clubs and organizations. ​

This is the most important campaign in the sporting world 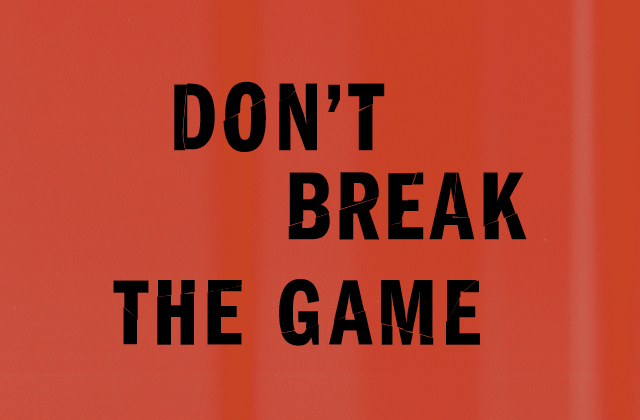