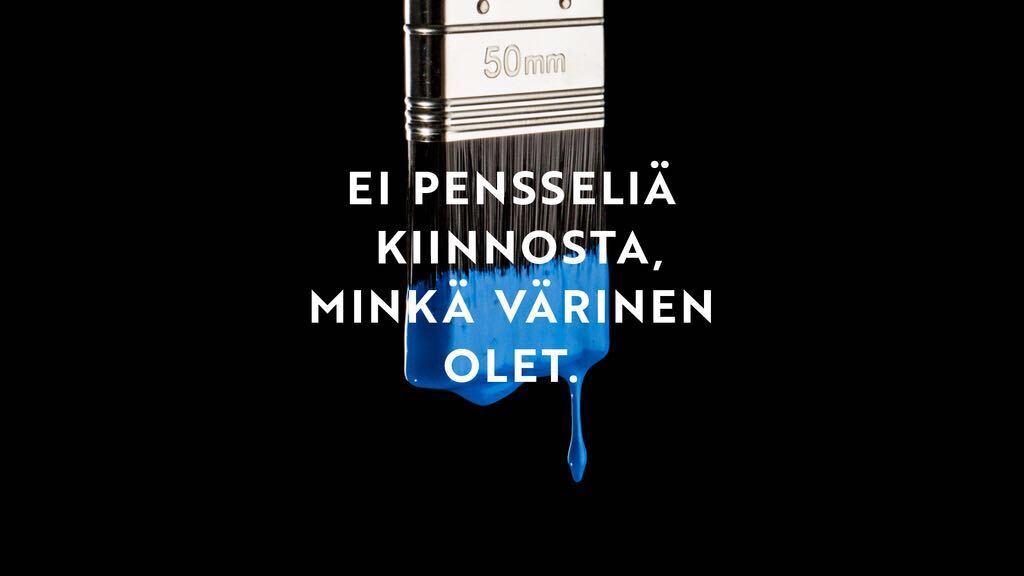 EK: Work Does Not Discriminate

OBJECTIVE
Miltton acts as the strategic communications partner of the Confederation of Finnish Industries (EK). Social equality in working life was defined as one of EK’s areas of interest, and to address the subject Miltton built a multichannel marketing communications concept.

INSIGHT
The Work Does Not Discriminate campaign challenged companies, communities and the whole society to come together for bringing true equality into the Finnish working culture.

CREATIVE
The marketing was executed in the social media accounts created for the campaign as well as through national outdoor advertising. The campaign video was shown in movie theatres. Miltton and EK hosted workshops and trainings for various companies.

RESULT
Over 400 companies, with 400,000 employees in total participated in the campaign. The local retail giant  S Group started anonymous recruiting as a response to the campaign. 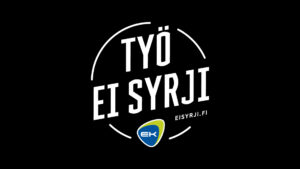 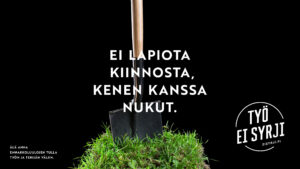