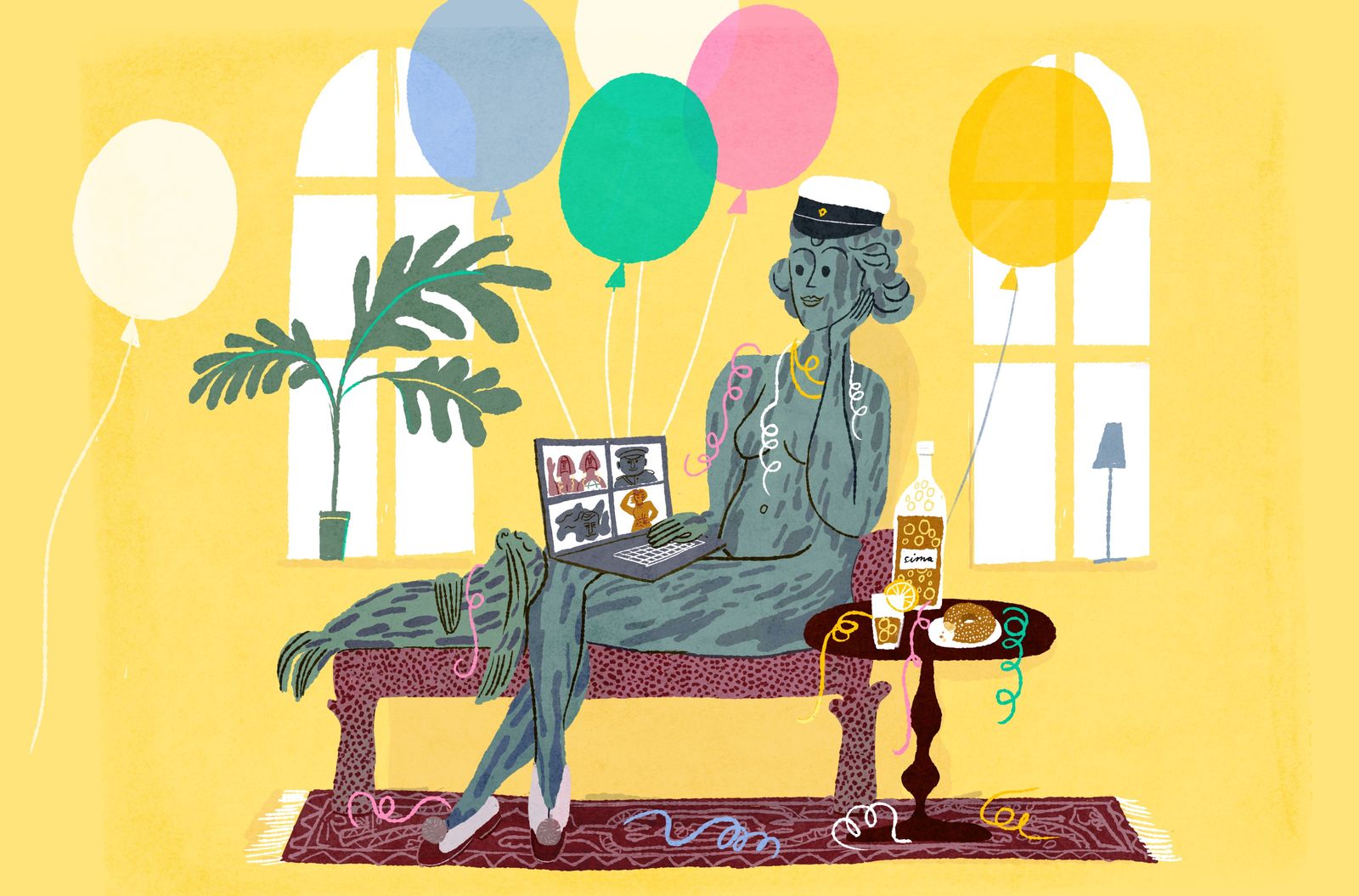 #Etävappu aka a different kind of Vappu in Helsinki

The City of Helsinki needed to inform people not to celebrate Vappu (May Day) like any other year because of the Covid19 pandemic – by coining the term #etävappu and making the case for a once-in-a-lifetime event they succeeded in keeping the streets empty and people safe.

Vappu is a day (or two… or three) when everyone in Finland take to the streets to celebrate the beginning of summer. You see for us Finns the calendar marks the change of seasons, not the weather (some years there’s still snow on the ground during vappu). This vappu was set out to be different: because of the Covid19 pandemic, the city of Helsinki needed to refrain people from gathering outside in large groups. That meant no street parties, no Ullanlinna park picnics with 20 000 of your closest friends, no concerts or any other offline events for that matter. Taking the classic “carrot and stick” approach, we helped Helsinki to wield the carrot more than the stick and succeeded in changing the vappu traditions for this very special year.

The City of Helsinki needed to give people reasons to stay inside for this very special Vappu and communicate it in a positive and encouraging way. Almost all of the traditional Vappu events were rethought in a digital form and then some.

Instead of giving up on Vappu 2020, we decided to frame this Vappu as an exceptional one. Not only should this be a once-in-a-lifetime experience, it gave everybody the opportunity to become an everyday hero just by staying home.

The concept “Kaikkien aikojen #etävappu” (The once-in-a-lifetime #vappuathome) made the case for celebrating this vappu like never before (and hopefully never again) by introducing new traditions and modifying old ones to fit the Covid19 restrictive measures.

Together with influencers that the people of Helsinki love, we gave ideas and tips of how to make Vappu 2020 one for the books. The city museum of Helsinki asked people to share their special #etävappu celebrations and promised to save some of the photos in their collections for future generations.

The two heroes of #etävappu were Manta (aka Havis Amanda, the beloved statue on Helsinki Market Square that is the epicenter of vappu celebrations) and Finland’s most popular band JVG. The main event that kicked of the special vappu celebrations this year combined the two heroes as people were asked to gather around a digital Manta to see a world-first virtual reality concert by JVG. The show was hosted by the city of Helsinki with Fullsteam agency and virtual reality studio ZOAN.

#Etävappu became a phenomenon with more than 4500 photos shared on Instagram and countless articles in the Finnish media. The JVG virtual concert gathered a whopping 1,3 Million views (almost 25% of the Finnish population) and was covered by international media such as The Guardian and Forbes. 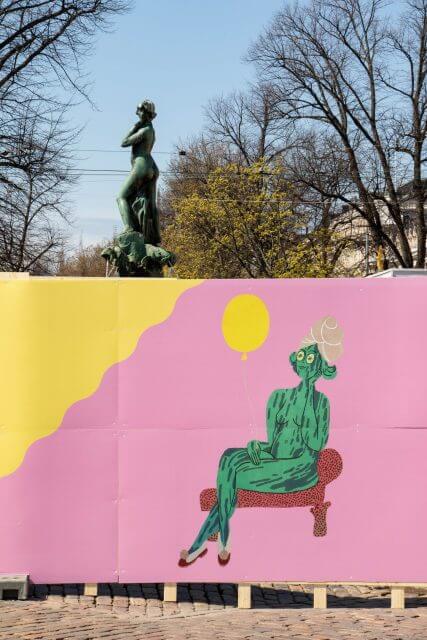 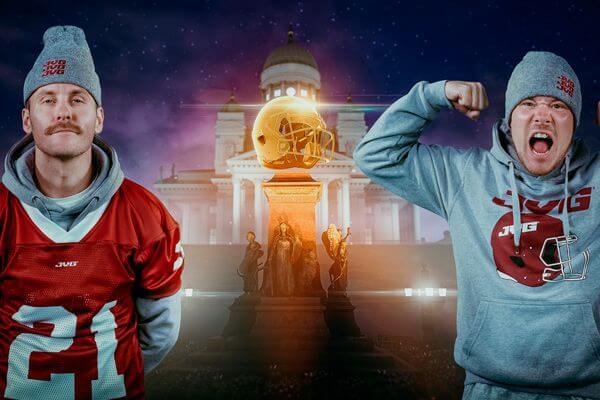