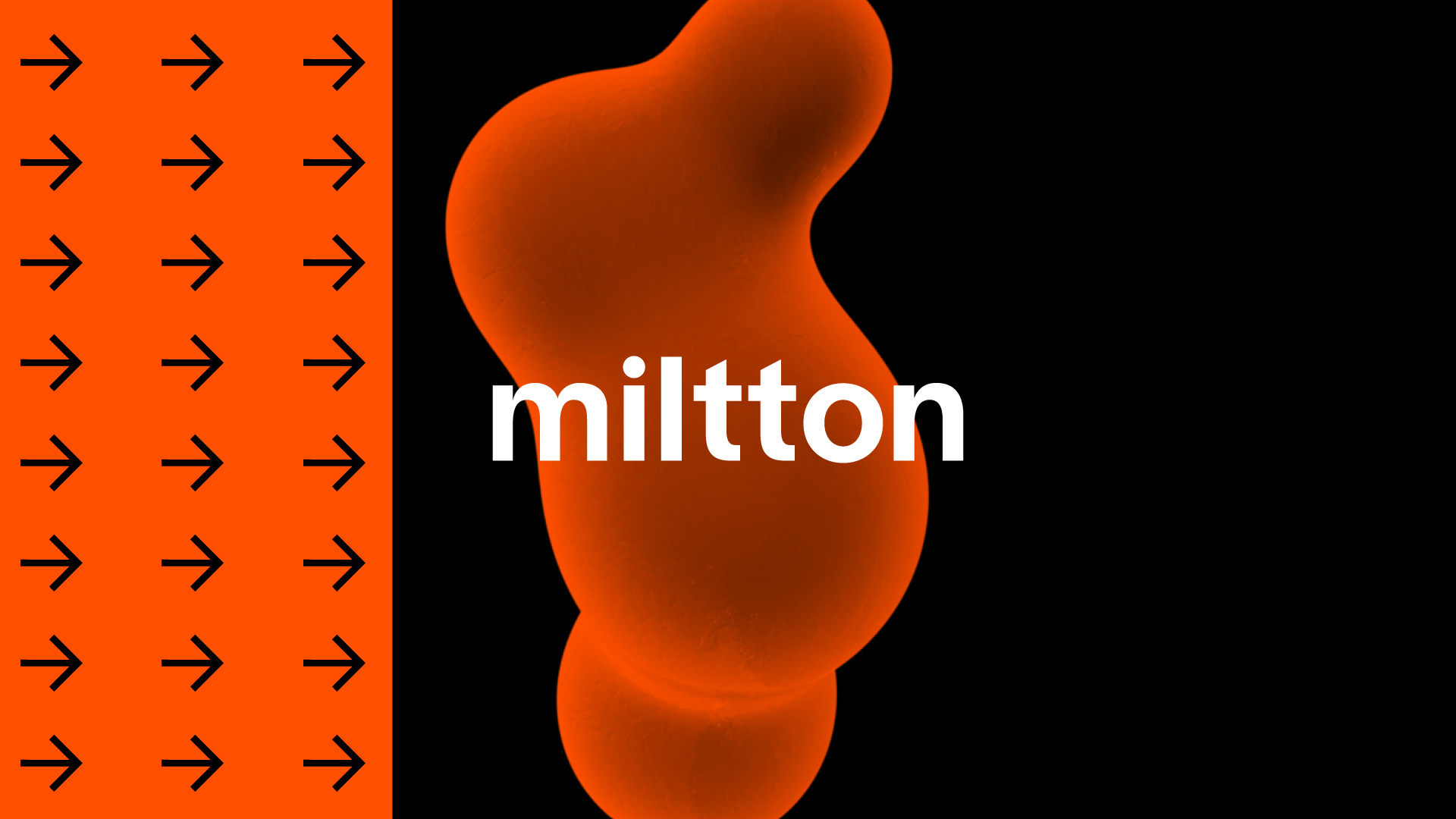 The end of greenwashing – or yet another vaguely defined label?

The EU is preparing new legislation to combat greenwashing and to help consumers and businesses navigate the current myriad of sustainability claims made by companies. But will it actually solve the problem or merely amplify it by adding yet another label to take into account? Gustav Peldán Carlsson offers an overview on the current state of affairs surrounding this key EU sustainability initiative.

Today, consumers and businesses are often misled by false, exaggerated, or vague sustainability claims. In fact, the European Commission recently concluded that many of the most commonly used sustainability labels and claims are often poorly defined, explained or understood. Effectively, this slows down the green transition as consumers, businesses and public buyers are not able to make informed purchasing decisions.

To address this problem, the European Commission is drafting legislation requiring organisations to substantiate the sustainability claims that they make. The aim of the proposal – which is expected to be presented in Q1 2022 – is to create a framework against which organisations will have to substantiate the claims they make, using standard methods for quantification.

As the proposal is not yet out there, the details of it are still largely unknown. Critics have argued that it might just result in yet another vaguely defined label without making consumers, businesses, and public buyers any more informed. Others are hopeful that this legislation will finally put an end to decades of greenwashing.

What we do know, however, is that the Commission is planning to cast a wide net, covering claims related to all aspects of environmental sustainability. Any type of organisation that plans to make such claims will thus be affected by the upcoming legislation. As such, this legislative initiative will certainly change the game of corporate communications in Europe. Hopefully, it will also contribute to speeding up the green transition add not merely adding a layer of complexity to the existing structure.

Once the proposal is published, the European Parliament and the EU Member States will start to process it. As they do so, input from external stakeholders will be needed. As such, organisations that want to contribute to the policy discussion about the future of sustainability claims are wise to start preparing already now. 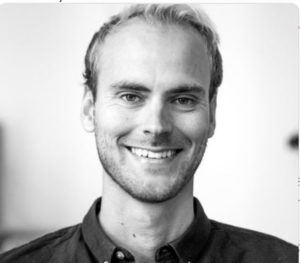 Gustav Peldán Carlsson is a Consultant in EU Public Affairs at Miltton Europe who would be quite happy if clearer green labelling could help him in ensuring that his shopping choices are sustainable.