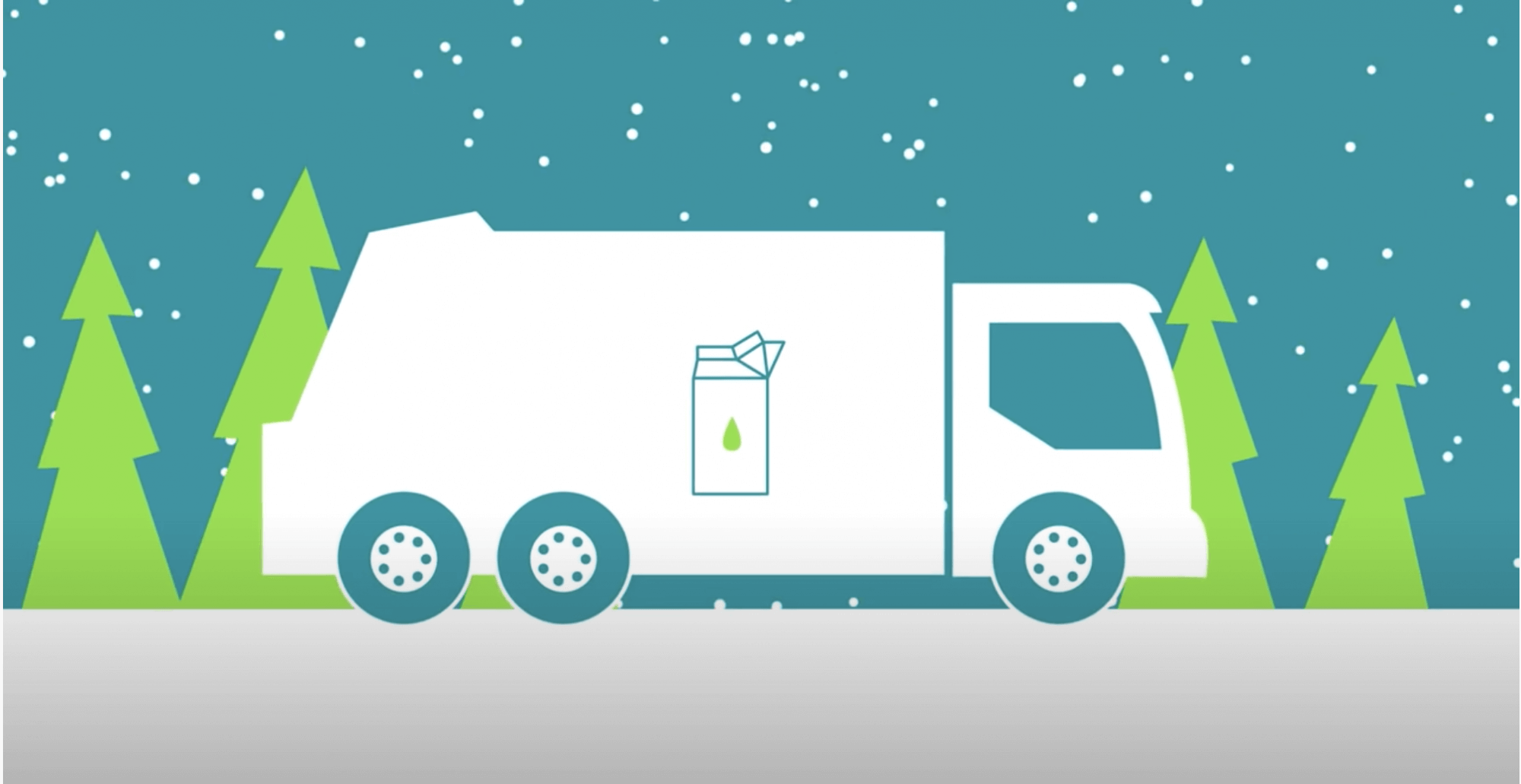 Circular economy is a lofty concept, often distant to an average consumer. A group of companies and organisations within the Finnish chemical and energy cluster wanted to create awareness for the potential of circular economy and the production of renewable fuels.

It all started with a Christmas ham. We asked Finns to recycle the leftover fat from their Christmas hams for a good cause. Special recycling points were set up around the country, and the media were informed about a new way of dealing with leftover ham fat. The news about the campaign travelled fast, raising the overall media reach to whopping 26 million during Christmas season 2016. As a result, over 40,000 households ended up recycling their ham fat.

Altogether, 12,000 kilograms of fat was collected. At the end of the campaign, it was processed by Neste into 10,000 litres of 100% renewable diesel. The amount is enough to drive around the world four times. The fuel was sold to consumers and all the proceeds, over 14,000 euros, were donated to charity organisations.