We have heard a lot about the current energy crisis and suggestions on how to overcome it, but increasingly, global food supply is becoming another matter of concern. How big will its impact be and what can be done to tackle this emergency? The European Commission has laid down a plan for EU countries to face it. Emilia Happel unfolds what the Commission has suggested, why it believes that Europeans should not be worried about food shortages, and how it can come to the aid of those need support.

At the beginning of this year, food prices were expected to get higher due to growing inflation rates and an energy crisis engulfing the world. Already in February, the European Commission was preparing a policy paper that was supposed to address the worries of citizens and businesses. However, after the Russian Federation invaded Ukraine, concerns over food production and supply reached a new order of magnitude.

Ukraine is often – including by the Commission – referred to as a “breadbasket”, a crucially important food producer whose harvests feed large shares of the world population. Most significantly, as the Commission highlights, it provides half of the global supplies of sunflower oil. Further, Ukraine provides 10% of the world’s wheat, 13% of its barley, and 15% of its maize. As if the impact of war on one major global food supplier was not critical enough, the crisis is compounded by the high likelihood that the war will have ripple effects on Russia – another leading actor on the agrarian markets: according to Commission figures, almost a quarter of the wheat and sunflower oil in the world market comes from Russia.

Should we be worried that there will be no more food in the supermarkets soon?

According to the European Commission, the answer is no, at least when it comes to Europe. That was the conclusion of a communication entitled “Safeguarding food security and reinforcing the food system’s resilience” that the EU’s executive arm released on 23 March.

The communication addresses four different aspects of the food security issue; the EU’s possibility to strengthen its own food production, the price of food for EU citizens, EU actions to support other countries outside the union, and the EU’s responsibility to support Ukraine.

The Commission was able to reaffirm that Europe was “largely self-sufficient for many key agricultural products”. However, this crisis has shown the weaknesses in our food supply system: just as for energy, we are too reliant on other countries for certain foodstuffs and products (i.e., feed protein, fertilisers, sunflower oil).

The Commission believes that these shortcomings may be addressed through relying less on fertilisers, boosting organic farming, and incentivising the cultivation of plant proteins in the bloc. The long-term perspective is key: the Commission wants to promote a sustainable and eco-friendly agriculture sector that will make the EU resilient and self-standing for the future. For example, its Farm to Fork Strategy foresees that at least 25% of EU agricultural land should be dedicated to organic farming by 2030 to avoid nutrient losses in the food. Further, the strategy encourages EU-grown plant proteins and supports new feeding methods through the use of feed additives. Nevertheless, the Commission has recognised that some farmers are highly affected by the current crisis and for their benefit the Commission has put together a financial support package worth EUR 500 million.

So, we will have food in our supermarkets. But will it remain affordable for everyone?

Here, the Commission’s assessment is more pessimistic: in their estimation, low-income households will suffer from skyrocketing prices – especially due to the additional burdens of the pandemic and the energy price crisis. The Commission intends to tackle this, among others, by giving Member States permission to cut Value Added Tax (VAT) on food products. It has also appealed to retailers not to roll costs over to the consumer.

There is a common theme to all these measures proposed by the Commission: “solidarity”.

The word has become a bit of a shibboleth for the Commission over the past two years. Indeed, a year ago, during the pandemic, Commission President Ursula von der Leyen said that Europe has become “the world’s beating heart of solidarity”. (This is somewhat contestable, given that the EU is the last major economy opposing a COVID-19 vaccine patent waiver which is intended to improve vaccine rates across the globe. Nevertheless, the Commission is claiming to pursue this goal of global solidarity once again.)

The main message of the Commission’s food security strategy paper is to show that Europeans don’t need to worry as we won’t be facing food limitations in the shops, but that we should consequently help those non-EU countries which will. According to the Commission, this will especially be the case for states that do not produce sufficient amounts of wheat domestically, as the wheat markets are expected to be disrupted across the world. In the short term, the Commission, therefore, wants to ramp up the EU’s humanitarian aid to ensure the security of food supply of these nations. The Commission also declares that the EU will lobby against “export restrictions on food” as long as possible, pointing to the historic examples of their negative consequences.

With view to Ukraine, the Commission is setting up an “EU Emergency Support Programme” worth EUR 330 million that is aimed at offering immediate humanitarian assistance to Ukrainians and fund strategic infrastructure projects in the country. A dedicated “food security strategy” for Ukraine is likewise in the works.

The world is currently closely following the EU’s moves on food policy, as a lot is at stake. Not only people’s lives but also the future of the EU. After the pandemic, this seems to be another turning point for the bloc and a second chance to show sovereignty and togetherness. The EU Member States have seldom been so close and harmonised in their decisions and actions. We have seen that decision-making can be swift, showing that it’s more about mindsets than about systems. However, will the EU maintain this harmony once the dust begins to settle, the time for rebuilding comes? How will the EU manage populists trying to use the situation of inflation, increased food prices and high energy bills. Time will tell, but let’s hope we can hold the line to show everyone what the power of sticking together can achieve. 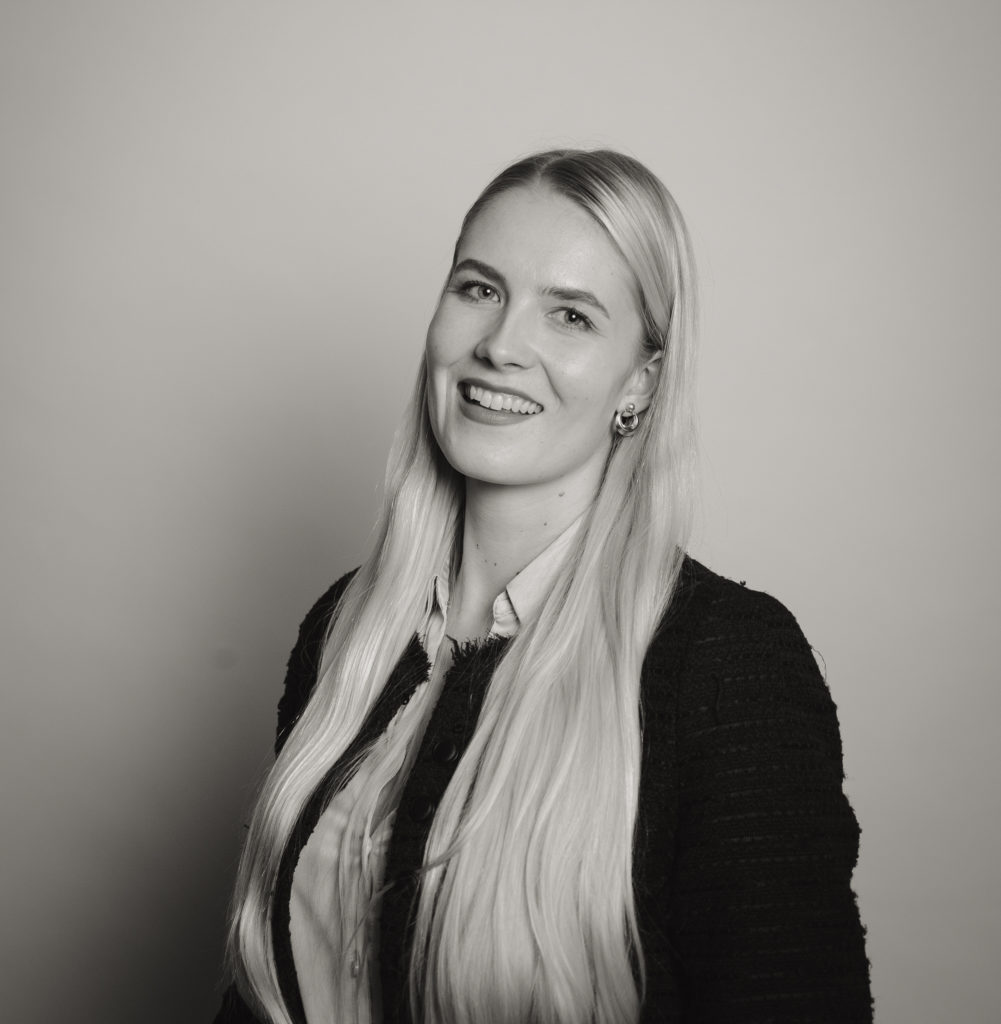 Emilia Happel is a Junior Consultant at Miltton Europe who has dipped her toes in different cultures across the world and has now taken a deep dive into the Brussels way of life.

Share
Previous article
Improving the urban environment is key to the survival of Finnish towns
Next article
Employees will turn your strategy into reality – but how to get them onboard?