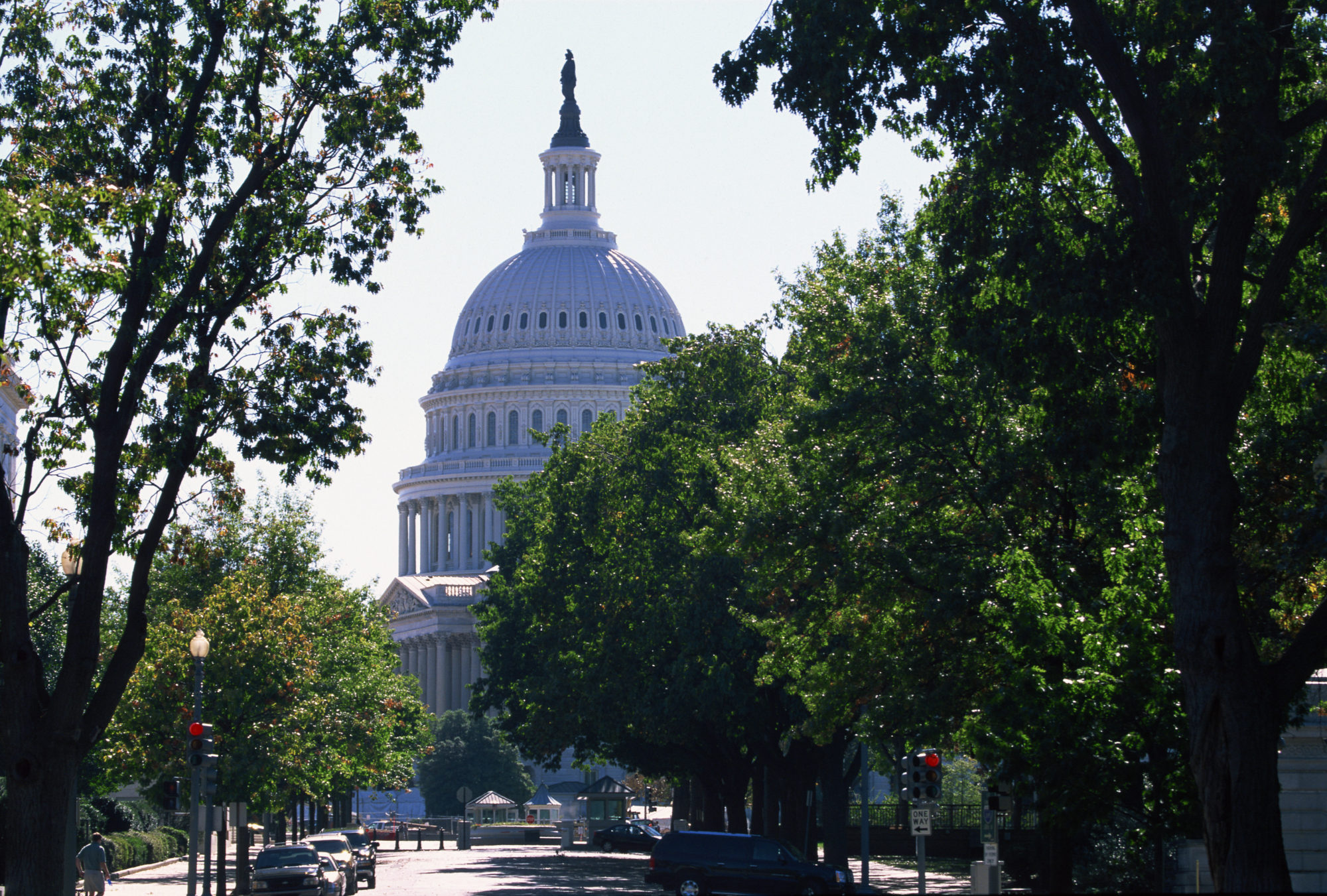 Join the much-loved Hearts & Minds program for Nordic C-level executives from April 6 to 9, 2022, in Washington, D.C. Top speakers will discuss ESG and artificial intelligence. We’ll visit the World Bank and an embassy.

See up-close how trailblazers perceive changes and adjust their business and messages to meet the moment. What is different? How do they make sense of it? What actions are they taking? What are they prioritizing?

Compare notes with peers. Put your ear on the ground in the world’s innovation powerhouse, which is, once more, turning crisis into growth and making a quantum leap to the future.

We’ll touch on environmental, social and corporate governance, people’s changing value systems, and take a stab at figuring out if safeguarding democracy is any business of yours.

Hearts & Minds 2022 will take you straight to the epicenter of agenda-shaping, consumer preferences, and ambitious sustainability agendas.

Josh Kallmer: The Future of Work

Zoom is one of the great successes that emerged from the Covid crisis. For the twelve months that ended January 31, 2021, the company’s revenue amounted to $2.65 billion, up from just $623 million the previous year. Zoom is now by far the leading video conferencing provider in North America.

This is just to point out that Josh Kallmer, the Head of Global Public Policy and Government Relations at Zoom, possesses major street cred. He is one of the key people helping policy makers in Washington to grasp and adjust to the change that is taking place in the labor market, real estate, careers, commute, technology, required facetime and flexicurity.

At Hearts & Minds, Josh Kallmer will share his Vision for the Future of Work in a dedicated session of remarks and discussion. And make no mistake, there’ll be no zooming this time around. Josh will be there with us in the flesh. 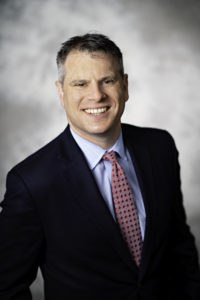 Josh Kallmer is Head of Global Public Policy and Government Relations at Zoom. He was most recently Executive Vice President for Policy at the Information Technology Industry Council (ITI), leading efforts to influence policy development around the globe. Before joining ITI, he acted as counsel for Crowell & Moring LLP and Deputy Assistant U.S. Trade Representative for Investment.

The Hearts & Minds 2022 will take you to dinner at the storied National Press Club next to the White House and the Willard Hotel, where, by the way, the term “lobbying” was coined, and which acts as the Washington dwelling of most visiting heads-of-state.
The networking reception and greeting from the new Chair of the National Press Club will be followed by a seated dinner under the title “The State of Democracy.”

As keynote speaker, we are honored to welcome POLITICO’s editor-in-chief Matthew Kaminski, who oversees all editorial operations of the publication.

In addition to POLITICO, Matt has reported on international affairs, politics and business for the past quarter century for the Financial Times, Economist, and Wall Street Journal. 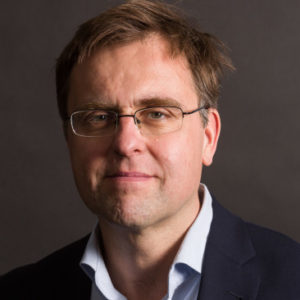 Matthew Kaminski is POLITICO’s Editor-in-Chief. From 1994-97, he covered the former Soviet Union for the Financial Times and Economist, and in 1997 joined the Wall Street Journal. He started at POLITICO in 2014 to become the founding editor of the European edition and moved to Washington in 2018 to help lead the publication’s global expansion efforts. He took on his current role in April 2019.

The One and Only Kevin Moss, Encore

In 2019 Kevin Moss took the Hearts and Minds participants on a journey into building business leadership in a circular economy. We envisioned how big part of the economy can come from circulated goods and materials. We heard of stores and business models that embrace both new and second-hand products. We learned about the hierarchy of strategies.

The content was so well received and the discussion so lively, that it looked like the session would never come to an end.

We decided, it won’t have to!

Now, two and a half years later, we invited Kevin for a new Hearts and Minds appearance in an interactive session titled “Business Leadership in a Resource Constrained World.” The Global Director of Sustainable Business at the World Resource Institute graciously accepted.

This is a session you do not want to miss. 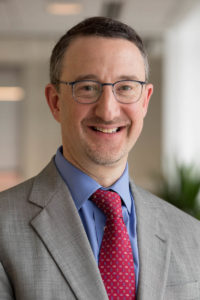 Kevin Moss is the Global Director of the Center for Sustainable Business at the World Resource Institute. He is in charge of the program that helps the private sector develop strategies that support drive sustainable growth. Prior to joining WRI, Kevin worked at BT where he was responsible for the Net Good program and was instrumental in transforming sustainability into an area of robust business growth.

More speakers to be announced soon!

Why is it for you? 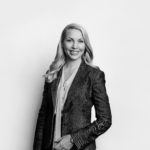 A program is seldom better than you expect, but this one truly was. Ambitious, insightful and diverse. And it created an atmosphere of shared learning among the participants. 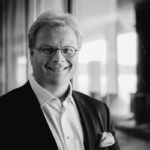 It was concise and intense, yet well-paced. A clear snapshot on the current dynamics of business and the society. 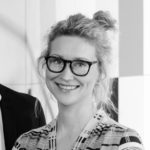 Intense and comprehensive. It opened up a number of new angles for me. It was great to drill into hot topics with the guests and between the participants. 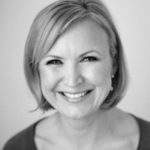 The program was outstanding and speakers were very thought- provoking. The attention to detail was amazing. Inspiring dinner discussions elevated the experience and helped me reflect on the learnings. The whole program opened my horizons. Highly recommended!