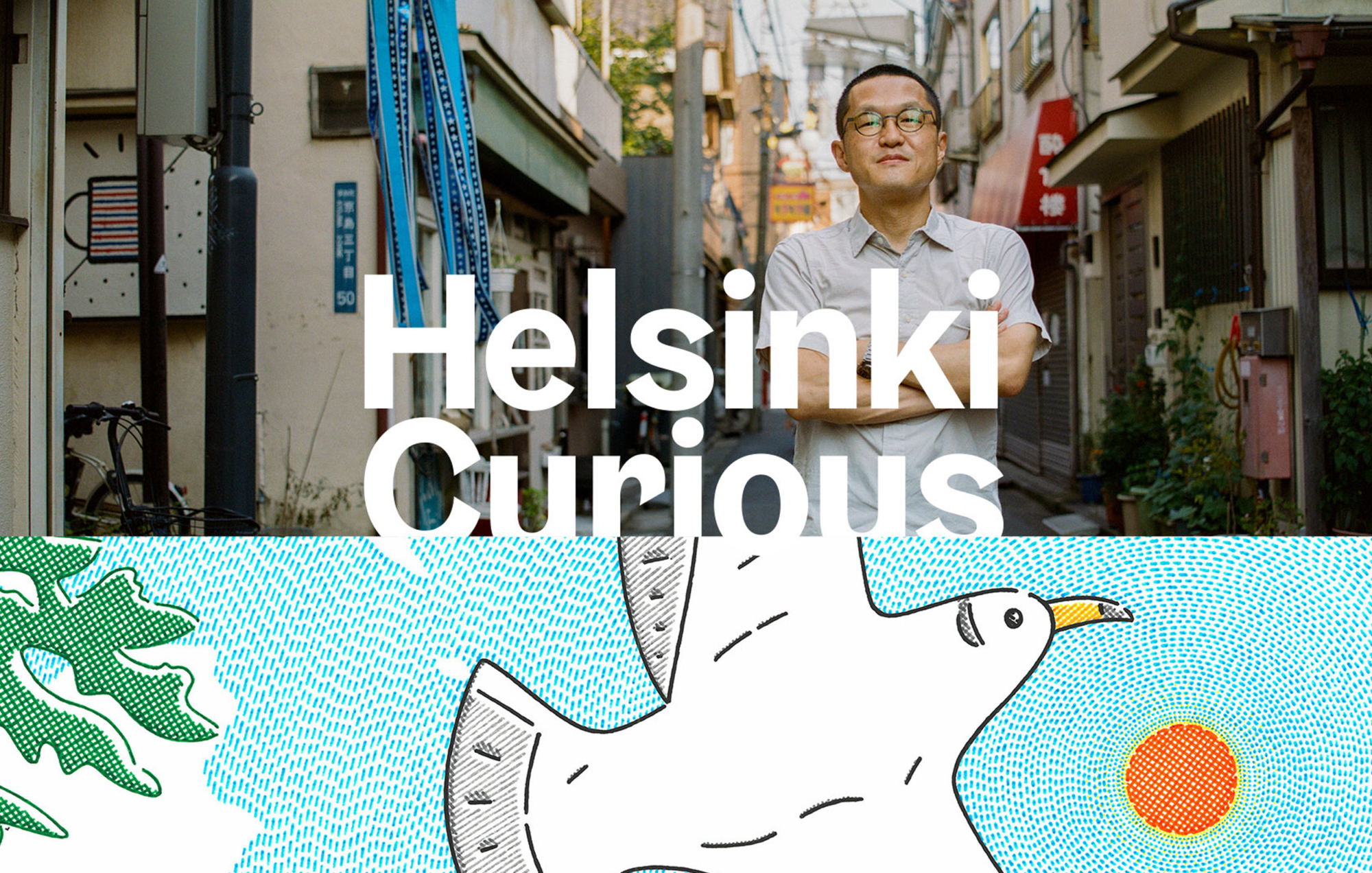 Capturing the essence of Helsinki by people who have never visited.

Finland has been named the happiest country in the world for the 5th consecutive year. Its capital city, Helsinki, is gaining increasing traction for its quality of life, vibrant lifestyle, and proximity to nature. In the few recent years, Helsinki has consistently featured in Monocle’s top 5 most livable cities and the best city for work-life balance.

Helsinki Partners wanted to find out whether the recently increased visibility in the global media has had an effect in the interest towards Helsinki. Based on a Helsinki Curiousity Index (2022) survey conducted among people in London, Berlin, and Tokyo, very few have ever been to Helsinki, but an overwhelming number of people are curious to visit.

To understand and celebrate curiosity towards Helsinki, we decided to tell its story through people who have never visited. We needed a solution where curiosity leads the way.

We invited three Helsinki curious artists from London, Berlin and Tokyo to illustrate the city based solely on their own imaginations and the stories of those who have visited. They weren’t allowed to Google or carry out any social media research, but slowly through stories and interviews from prior Helsinki visitors they started to unravel the secret sauce of the city.

An exhibition revealing the artworks and documentaries following the artists’ processes opened during Helsinki Design Week 2022. The Helsinki Curious artworks were also displayed on billboards in the campaign cities in Fall 2022 to bring the artists’ work to life in London, Berlin, Tokyo, and Helsinki.

“I basically went from having next to zero knowledge about the city, to having a strong understanding of it without even seeing a single picture.” – Aysha Tengitz, Helsinki Curious artist 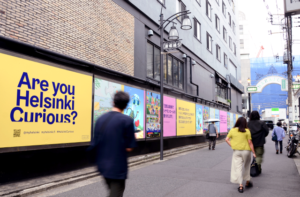