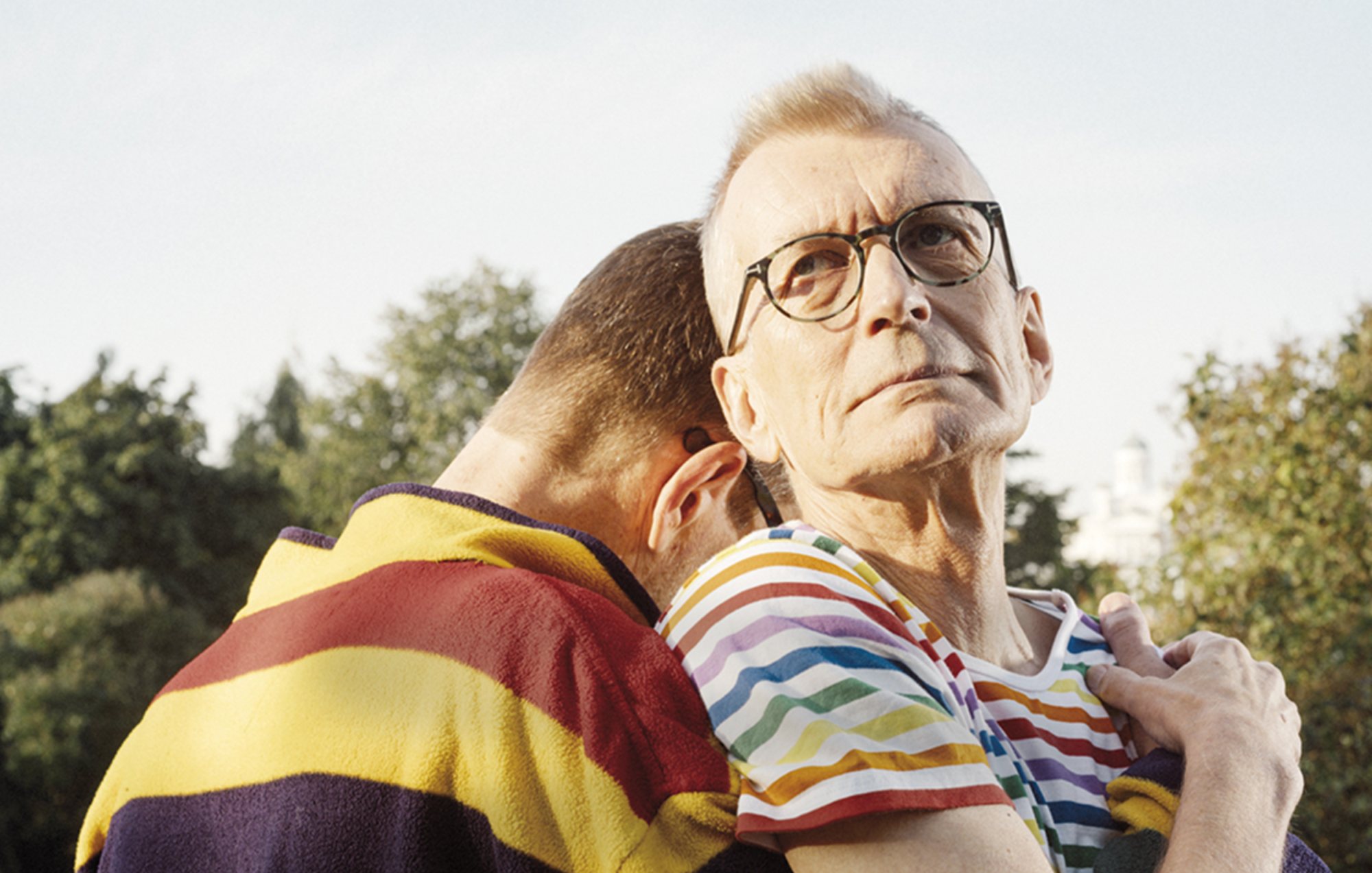 For Helsinki, freedom means creating a life that looks like you, without compromises. In our campaign for Helsinki Marketing, five brilliant creators presented their takes on Helsinki Freedom to the world.

Objective: Helsinki needs more educated professionals from outside of Finland. What would it take to make the small and northern Helsinki look like an appealing hometown for foreign professionals, without large media investments?

Insight: To lead Helsinki’s international brand campaign, we chose a message about a new kind of freedom. People around the world yearn for freedom, which can on the other hand mean different things for each and everyone. In the strategy, we defined what freedom means especially for Helsinki and found out that with all its freedoms valued by modern people, it is in fact a safe haven for a new age. The freedoms that were chosen for the campaign were validated with data from an international consumer research.

Creative: So that the message about Helsinki as a safe haven for a new age would feel as believable as possible, we decided to build the campaign around a series of documentaries. Five awarded Finnish directors, Taito Kawata, Susani Mahadura, Ronja Salmi, Juho Kuosmanen and Virpi Suutari were tasked to, through a single habitant of Helsinki, tell a story about one of the chosen freedoms: freedom to find balance, freedom to feel safe, freedom to love, freedom to breathe, freedom to learn and grow.