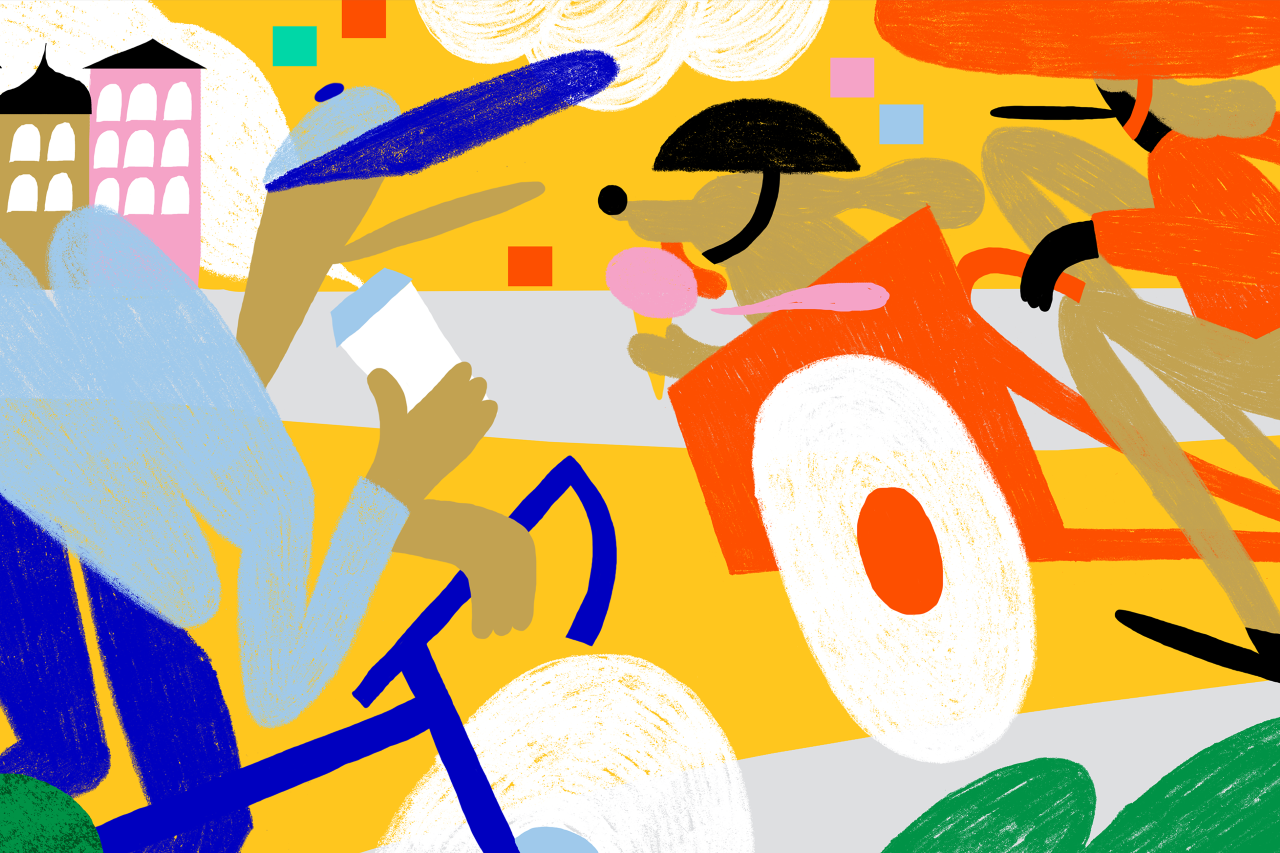 Riding with the best: Helsinki aims to become the 3rd best cycling city in the world

Helsinki tasked us to communicate city’s new cycling strategy. We wanted to set the ambition level, well, quite high: Helsinki should aim to become the world’s third best cycling city.

Objective: Helsinki wanted to create a campaign to make their new cycling strategy known and encourage citizens to participate in creating a safer cycling city for all. What would we need to call citizens in?

Insight: In the past few years Helsinki has scaled up its bike-sharing programme and converted a former railway crossing in the heart of the city into a pedestrian and cycling path Baana. The good previous work by the city has resulted into climbing a whopping total of 8 spots in two years to the 10th place on the Copenhagenize Index.

Well, what better way to call citizens in than a shared objective: reaching higher together with the citizens. Aiming to the 3rd place resonated well with the City of Helsinki’s brand both in ambition and in tongue-in-cheek humour. At the same time, no one really knows who is the third. We asked, people couldn’t tell!

Creative: What are the best cycling cities in the world? Most would say Amsterdam and Copenhagen. But no city really stands out as the third best. We decided it was about darn good time for someone to grab that spot. Helsinki is the third place and to ride into the top tier of world’s best cycling cities. The campaign inspires citizens to work together for the shared goal of becoming third best cycling city in the world. All the while making cycling in Helsinki more safe, more fun and more normal. All the while making the commuting in the city better for everybody.

Riding with the best: Helsinki aims to become the 3rd best cycling city in the world
City of Helsinki
Share
"Cycling is not a marginalized phenomenon, but rather an integral part of any functional and vibrant city. It benefits everyone and by making cycling a normal element in the urban fabric we also improve city’s safety in the most effective way."
Oskari Kaupinmäki, Cycling Coordinator, City of Helsinki