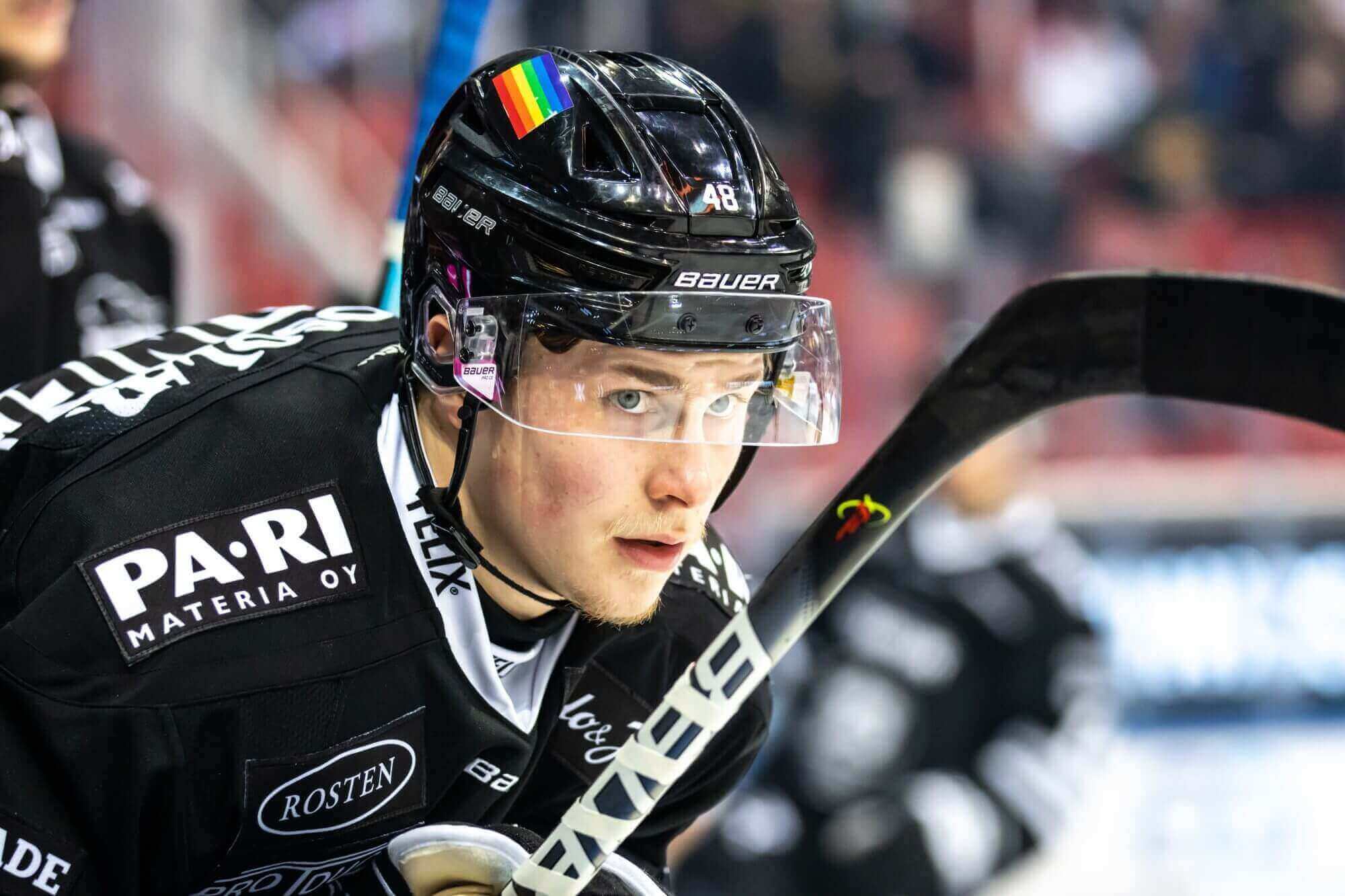 In Finland, everyone loves ice hockey, but not everyone has been allowed into the hockey community. Pride games have been organised in the NHL and in the Swedish SHL for years, but the first rainbow flag was first spotted in a Finnish ice rink in October 2018. That’s when the ice hockey team HC TPS organised the first ever Finnish Pride game.

The Finnish hockey field – the Ice Hockey Association, the national league, individual teams and hockey fans – did not actively support the game or take part in discussions concerning equality in ice hockey. TPS, however, decided to continue their battle for incorporating Pride hockey games and the values they represent as part of Finnish ice hockey culture. The experience in 2018 indicated how much work there was still to be done.

One of the main challenges with introducing equality to ice hockey is that the problems have not been discussed at all, or they have been downplayed. Only a few years ago one of the most prominent figures in Finnish ice hockey announced how he had never encountered any gay people in ice hockey.

TPS wanted to challenge the Finnish ice hockey culture more extensively with its Pride game in the autumn of 2019, and to force the entire field to discuss the subject and recognise the existence and rights of hockey players belonging to sexual minorities. The team’s goal was to make every player and team athlete – from juniors to professionals – and also hockey fans, feel safe and accepted as themselves.

To make sure that the importance of the topic and its human significance was understood, the message needed a public spokesperson. In order to create a societal phenomenon and genuine discussion, it was necessary to introduce people for whom the subject was personally relevant. In addition to rainbow flags and Pride-themed games, public debate should include their voices.

During the Helsinki Pride event in June 2019, Janne Puhakka, a former player in the Finnish national ice hockey league, shared a post on his personal Instagram account where he spoke about living in a relationship with a man. This encouraged us to contact Janne: could he be the courageous spokesperson for an important cause?

On 27 October 2019, an extensive interview with Janne Puhakka was published in the Sunday edition of Helsingin Sanomat. In the story, headlined “Forward and gay”, Janne told what it’s like to be a homosexual ice hockey player in the Finnish national league. Helsingin Sanomat stated how “He is the first to have the courage to speak about it in public”.

The article drew a lot of attention and encouraged – or forced – ice hockey power players from national team coaches to the Finnish Ice Hockey Association to speak out for a more equal and open culture. The topic took social media by storm. Equality in ice hockey, as well as the TPS Pride game, were widely discussed and further highlighted by other well-placed interviews and opinion pieces in the Finnish media. After the first interview with Janne, the topic was addressed in nearly one hundred news articles in both Finnish and international media.

Since the second TPS Pride hockey game in 2019, the Finnish ice hockey field has taken extremely important steps towards becoming a more equal community for all. 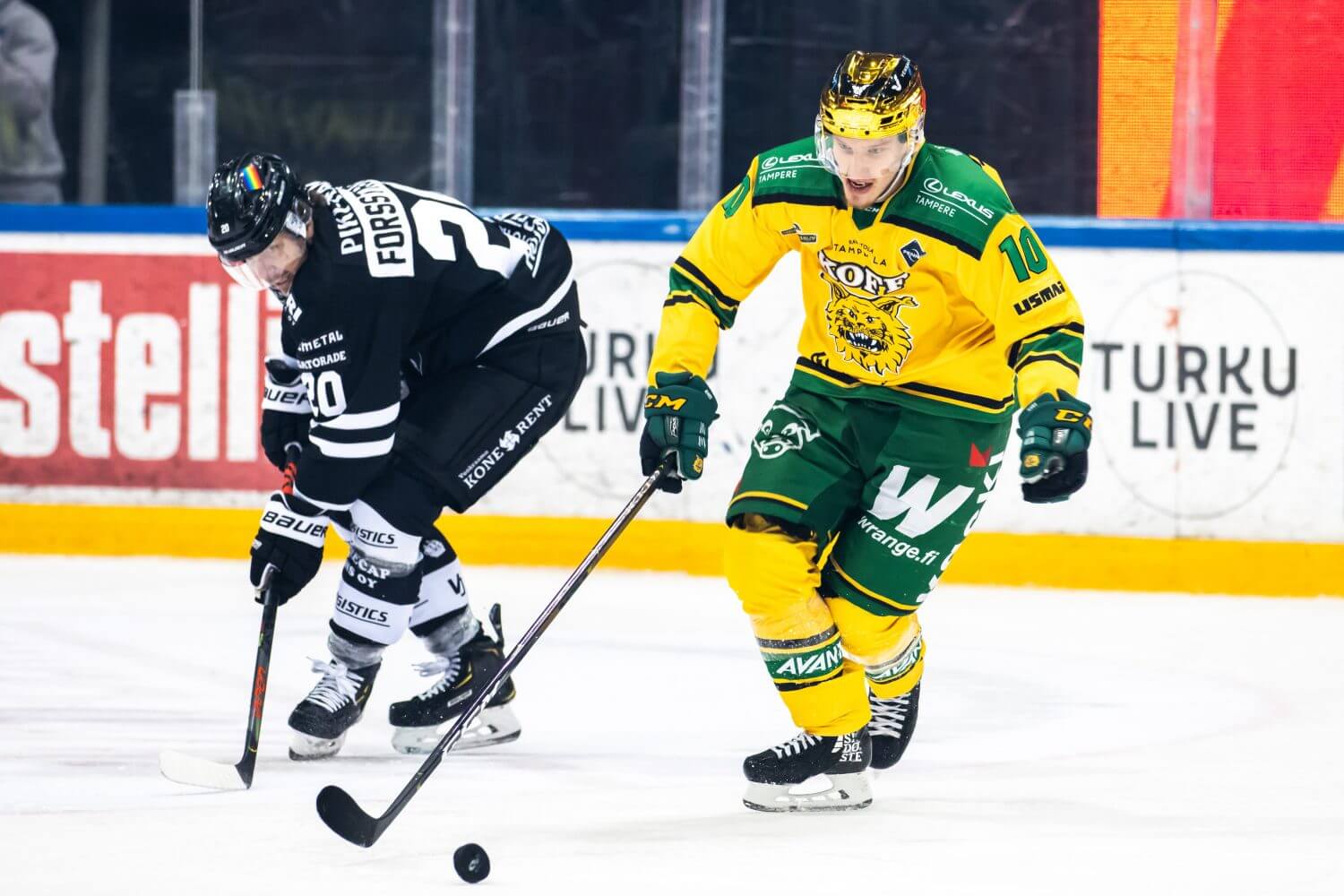 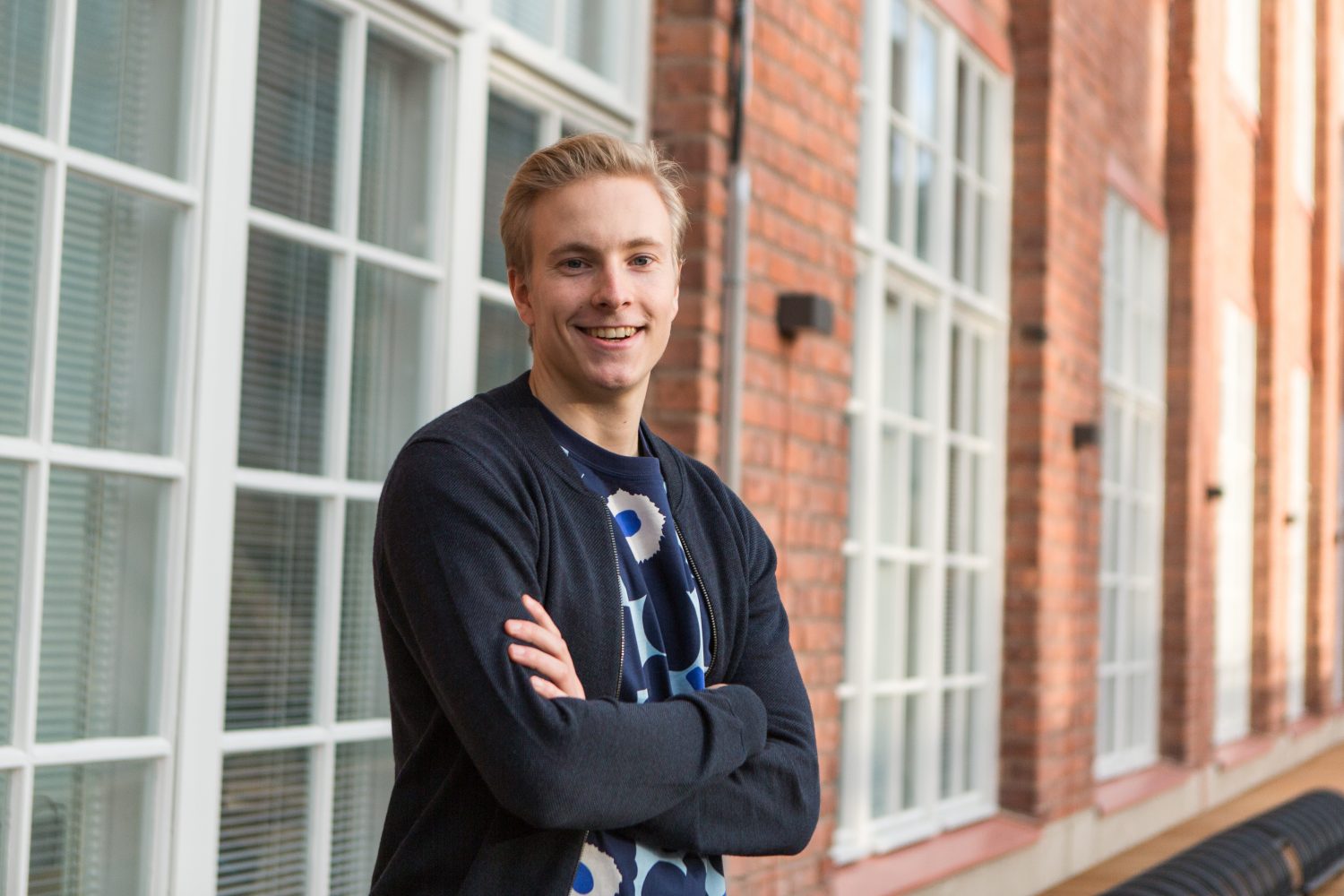 “In an ideal situation, we wouldn’t need to discuss this. But as long as the matter remains untold, we need to talk about it."
Janne Puhakka 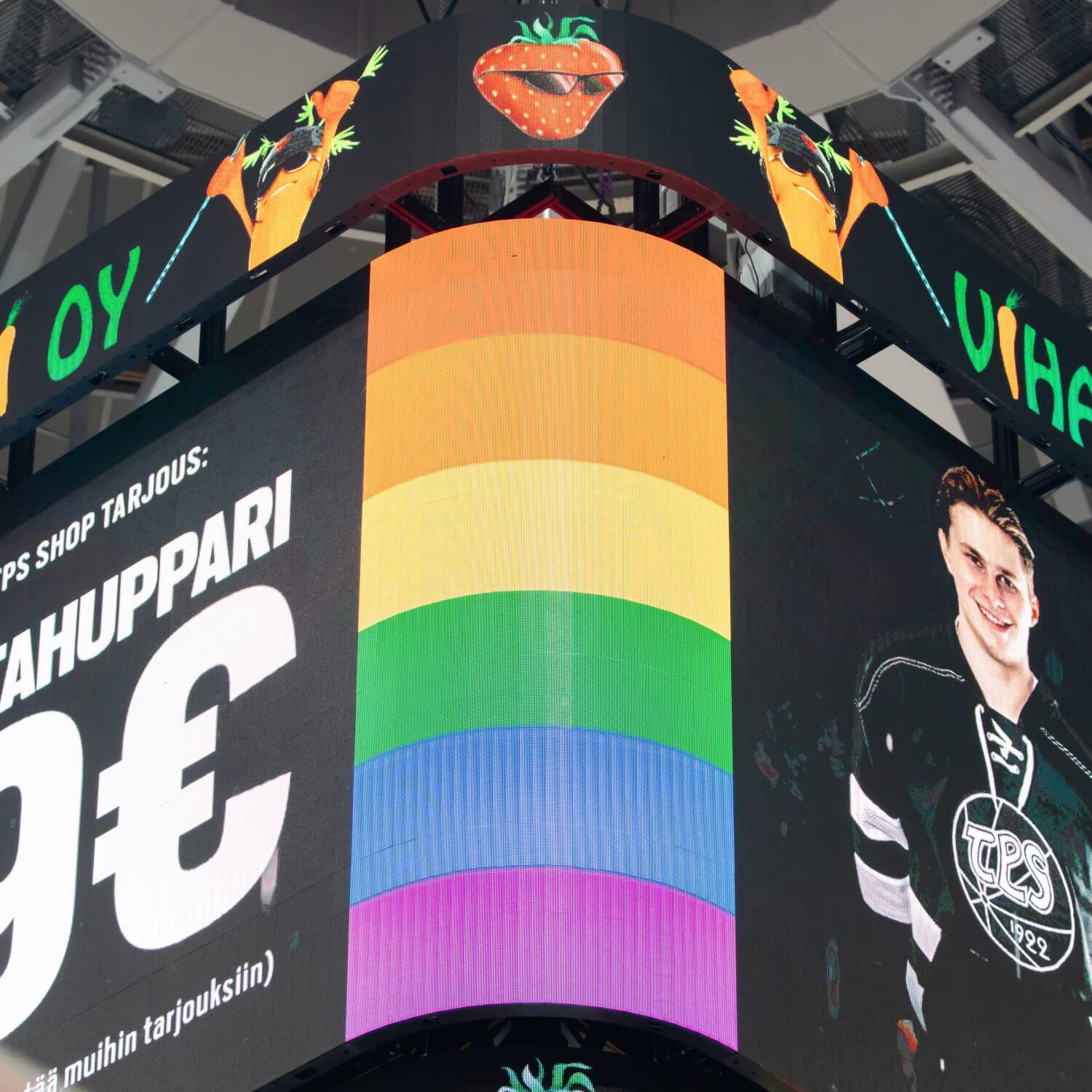 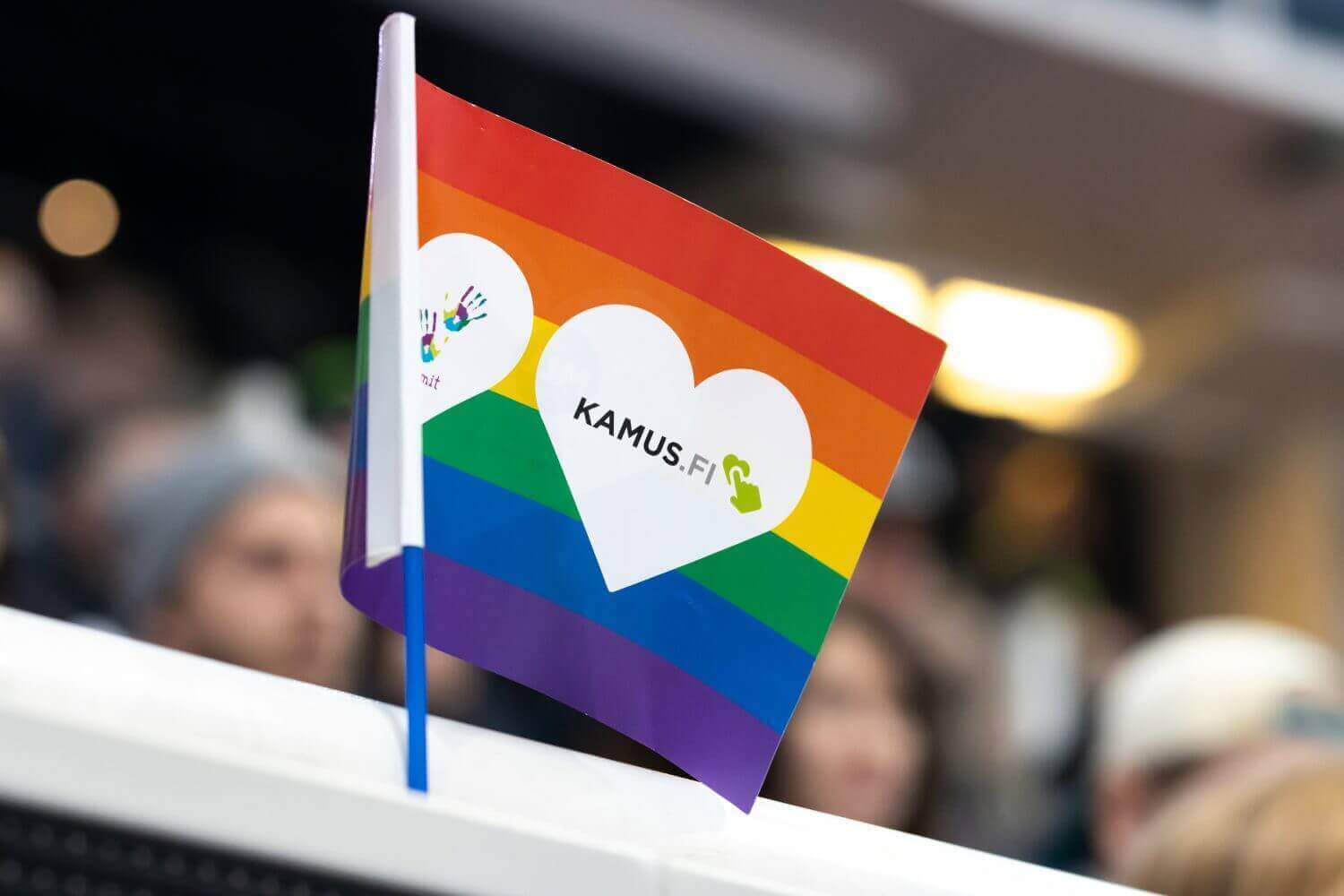 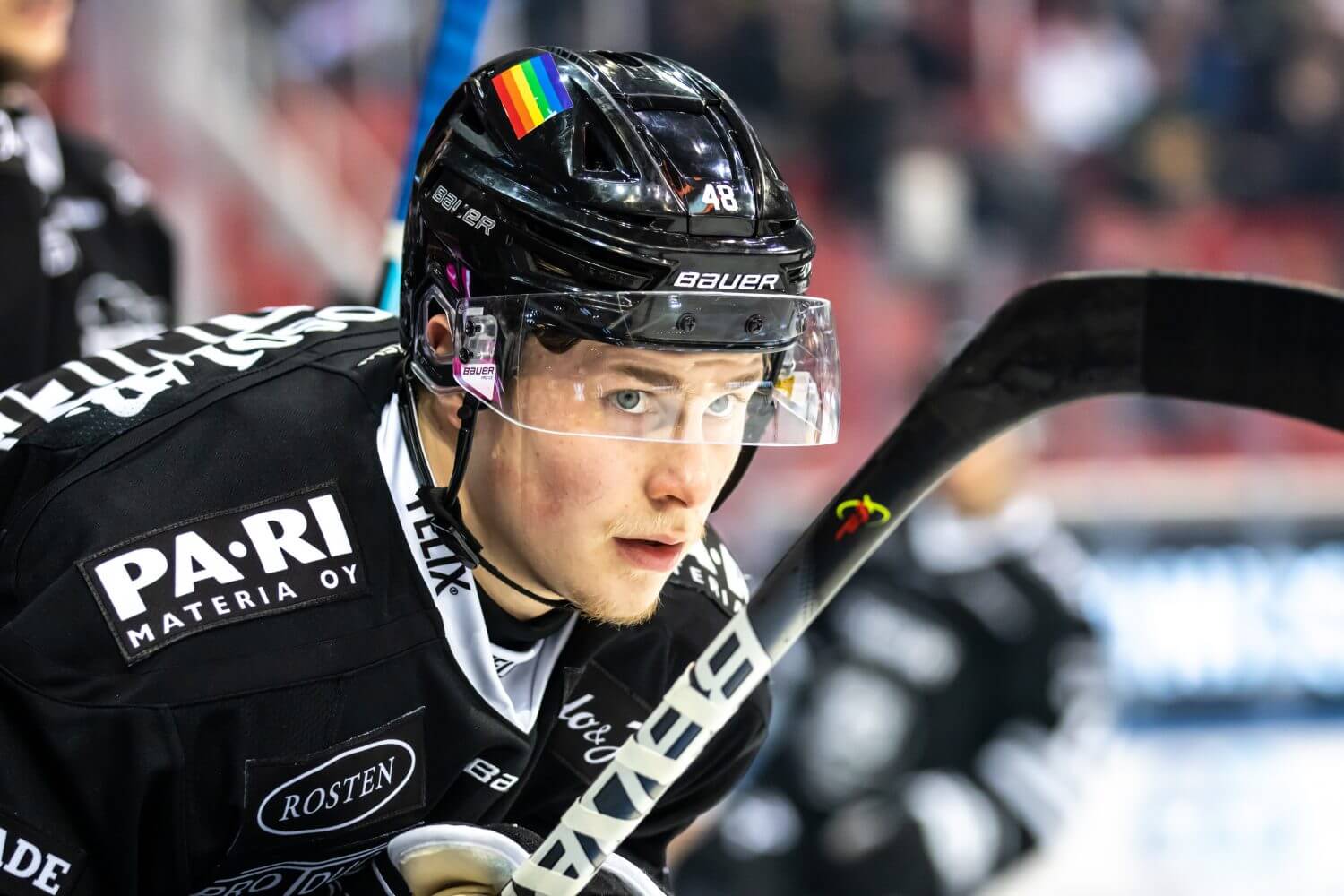 Joni Räikkönen
+358 50 462 6307
joni.raikkonen(at)milttoncreative.fi
Previous case
Pohjola Sairaala gets you back on track
Next case
Gilla Gris: from Pig to Pork
Svensk Kött