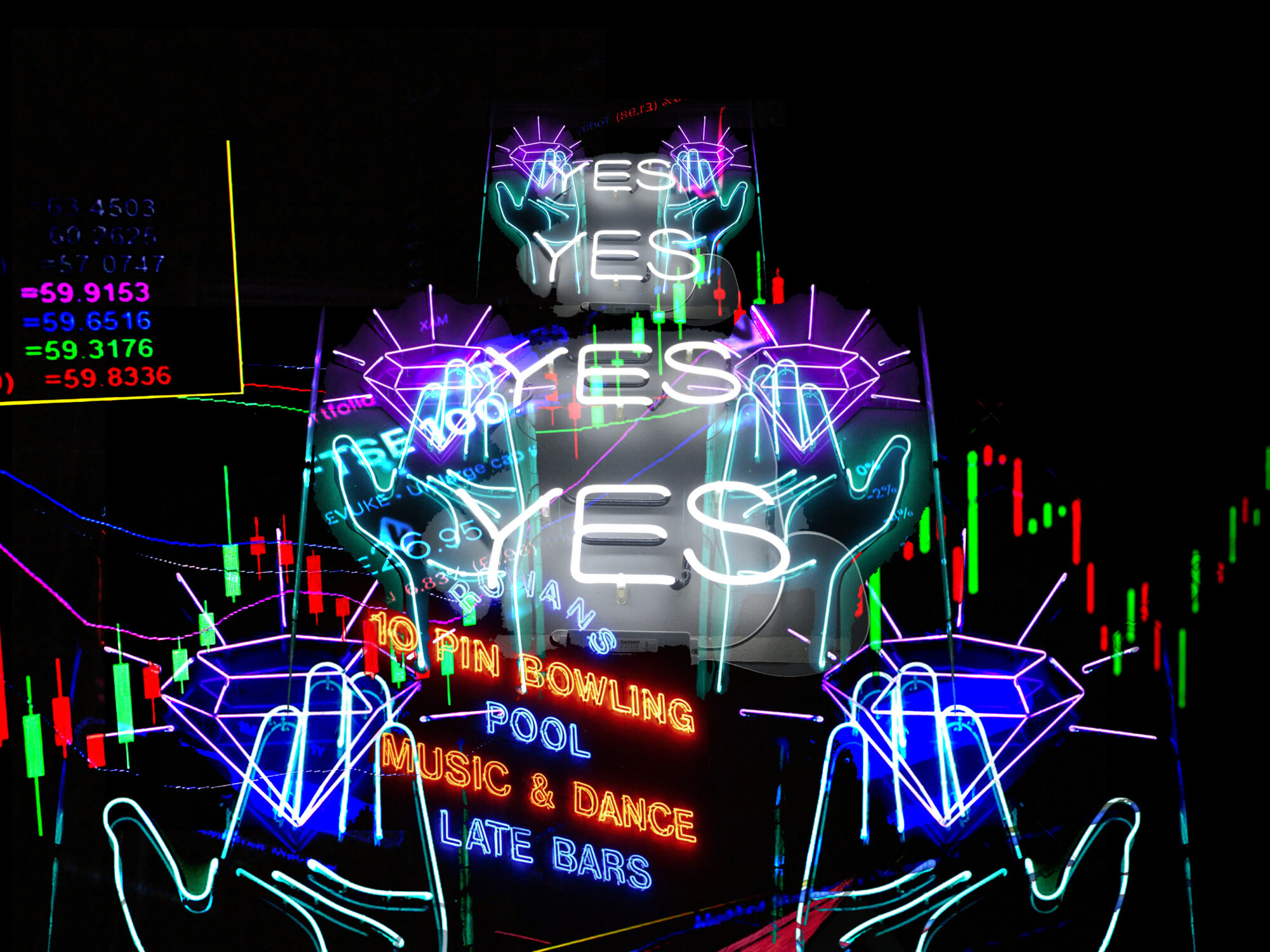 If Wall Street gets caught with their pants down, should the Nordics care?

Recently the global financial media started to buzz about a surprising development in the capital markets. Markus Karlqvist runs us through what happened in the wallstreetbets phenomenon, and what sort of cultural and political realities were exposed in its wake.

We’ve all heard the lore by now: during the past few weeks unlikely stocks, the Finns’ beloved Nokia among them, started to suddenly move up in the capital markets. They didn’t just move up, they skyrocketed. This made most analysts working in the financial hubs of the world scratch their heads, and very soon the rest of us took note as well. It was discovered that behind the commotion was a legion of pranksterists called wallstreetbets on the message board Reddit. With grouped up small to medium-sized buys they were pumping these stocks into huge Donald Trump shaped balloons. This in turn started wreaking havoc on the hedge funds, which had shorted those stocks, meaning they had bet that the stocks would drop. In the case of the infamous GameStop stocks, the drop never came, resulting in a short squeeze and a hefty bill (16 billion USD inside two weeks) for the hedge funds, in particular for Melvin Capital. In the meantime, not so surprisingly, certain hedge funds also ended up on the winning side.

When looking at the discussions in Reddit, it becomes apparent that what started as a hybris spun out of American gambling and meme cultures, very soon took on aspects of digital class warfare. The children of the last financial crisis have a very justified chip on their shoulder. A poster called The_Ides put it in a nut shell for us:

In the land of absurd income gaps, with 2008 and the Occupy Wall Street movement looming in the immediate past, this new type of activism seems like a logical progression. The outlook into a world, that is so blatantly unfair is combined with an understanding of the stock market as a casino that can be played by all. Almost as a symbol for what has become known as meme trading, the go-to app for it is called Robinhood.

For a casual observer such as myself, all of this resembles a perverse twist of the Marxian dream. Instead of the means of production, this working class is joining hands in stock retail and claiming access to the means of manipulating capital itself. It is hard to say at this point, how their game will play out. Robinhood was already reigned in by its commitments to the structure that it was supposed to disrupt. Trading in GameStop and AMC stocks are currently blocked from the marketplace. There have also been signals that professional stock market players are adapting to the development and looking for ways to profit from future moves by these hordes of private investors. The rest are probably being cautious about shorting activities for the time being.

But what does this development represent in more general terms, and more specifically from a Nordic perspective? First of all, its David vs. Goliat setting opens up possibilities for unprecedented political connections. Could the once again rising dissatisfaction towards financial elites build common ground between the class struggle of green-leftists and the anti establishment sentiment shared by populist right-wingers in Finland and Sweden?

Secondly, it’s a clear sign of a growing democratisation of the capital market. Already, the discussion around the subject is teaching a humanist such as this writer more about investing than movies like The Wolf of Wall Street and TV series such as the satiric Black Monday have achieved inside decades. Could this more gamified brand of investing inspire a completely new generation of private investors? Certainly it wouldn’t be the first time that the Finns hopped on the private investment band wagon; back in the early 2000’s many rehabilitated survivors of a decade long national depression lined up to invest in our ascending 1st wave tech companies.

The capital markets are most certainly a game, which the carnivalesque dealings of wallstreetbets made visible. But they are also a financial mechanism that is meant to balance the incomprehensibly vast value flows of our modern societies, make them more visible and accountable. They might be crooked and unfair in many ways, but in some way or form we still need them. History has shown what happens, when these mechanisms get broken, clogged, or don’t exist at all. The results are usually detrimental to societal stability. In addition to making money for players in the stock market, short selling is used to secure stocks from fluctuations and the whole market from sudden instabilities. It is also used together with very malicious tactics that can put small companies in spins, and damage even bigger ones.

In the best case scenario, this new activism can push powerful wielders of capital to act more transparently and responsibly. In the worst case, increased dabbling with the capital market – be it from those in power or outsiders – can open up a road towards a new financial crisis. And even if we wouldn’t want that to happen for any other reason, another 2008 will hardly help us fight against climate change.

Markus Karlqvist is a senior creative strategist, who has for years tried to understand what those stock market people really do behind their computer rows, but still struggles with it. Luckily there are lots people working at Miltton, who are more versed in this language of capital. 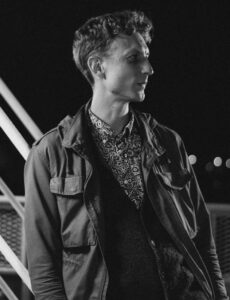