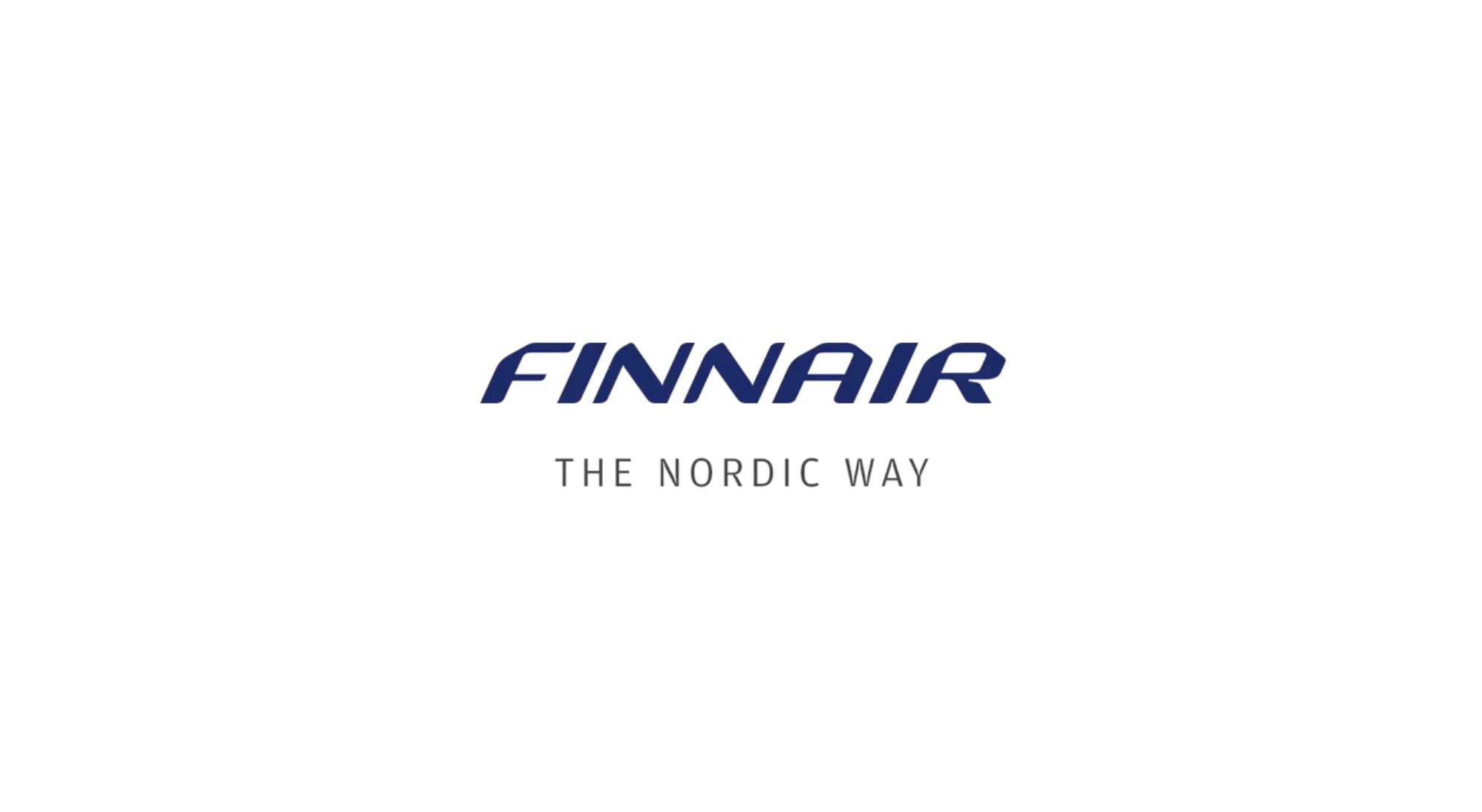 How to make world-ends meet and build influence within the shortest of timeframes.

Finnair and Finavia were about to close their epic Match Made in HEL saga with a short film that brings together East and West to Helsinki-Vantaa via Finnair. We jumped aboard three weeks prior to premiere to implement an ambitious yet urgent influencer plan. Our task was to ensure that the launch event got the reach and recognition it deserved – via relevant influencers.

The influencers were invited for a spontaneous weekend getaway and movie premiere. In the spirit of meaningful encounters, this was not only a launch but a chance to mingle with peers from all ends of the world. To deepen the message and ensure on-brand content as an output, we teamed up with six of the influencers and shot short films where they met their counterparts.

After two weeks of intense influencer outreaching, we warmly welcomed seven of the brightest influencers from both ends of the world. Together they organically reached over 1.3 million people, and each of them created an average of six pieces of Finnair-branded content during their trip. The campaign continued in Finnair’s own channels through videos and tactical messages.

The project was carried out together with Mirum & TBWA Helsinki.