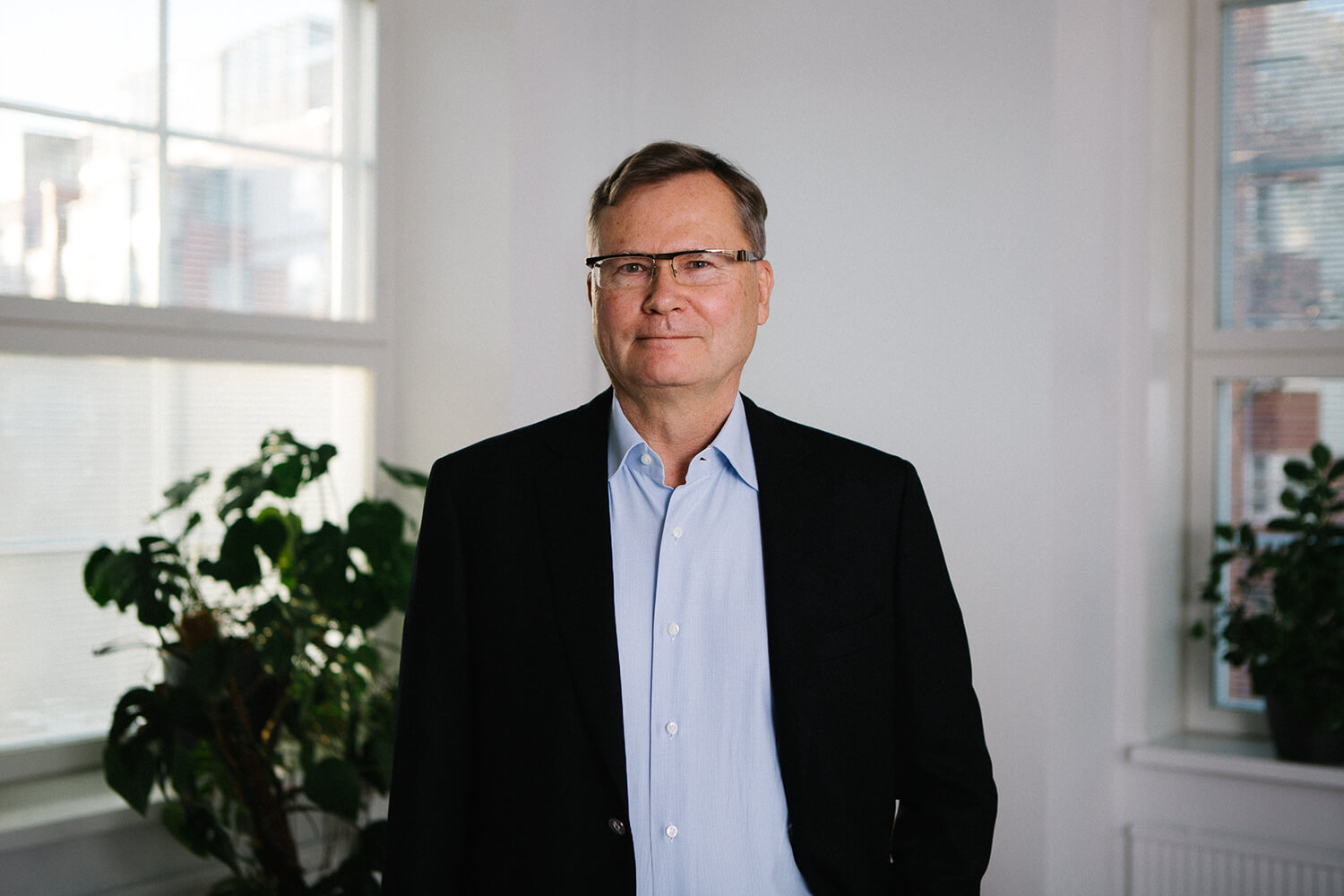 Juha Laaksonen, a professional board member and a former CFO of Fortum, is joining Miltton. In his new position as an Executive Advisor, Laaksonen will focus on building the future growth path for Miltton. Miltton has strengthened its position in Finland and the Nordics in recent years and its next growth phase requires management and advisory expertise in financing, possible acquisitions and strategic processes.

Following a successful career as Fortum’s CFO, Juha Laaksonen has a central role to play in the next phase of Miltton’s growth. He will start in the position of Executive Advisor, Finance and Strategy. Laaksonen currently acts as vice-chairperson for Taaleri’s Board of Directors and he has been a board member at Technopolis, Sato, Kemira and Neste, amongst others. He was also nominated as Finland’s the CFO of the Year 2006.

“Miltton’s growth during the last 20 years has been exceptional. The consulting business is going through big transformation, as power dynamics are changing, technology is fusing with advisory and companies have to navigate in an ever more complex operational environment. Miltton will be leading this transformation and I want to have a part in supporting the company’s leadership and management in the next phase of its story,” says Laaksonen.

According to Mathias Järnström, the Managing Director of Miltton Group, the heart of Miltton’s strategy has always been the bringing of leading experts from different parts of society under the same roof.

“Our next phase of growth and development will demand strong skillsets in financing solutions, acquisitions and other strategic processes. Juha was our preferred choice for this role as he had exceptional experience in enabling growth and transformation,” says Mathias Järnström, Miltton Group CEO and founder.

Miltton, a leading Nordic consulting group, will celebrate its 20th anniversary next year. During the fiscal year 2019, the company’s turnover grew to EUR 37.5 million, a 22 per cent growth increase from the previous year. Miltton has grown on average around 30 per cent annually during the past decade by expanding its services from communications to influencing, marketing and leadership. Miltton employs over 300 experts in Helsinki, Stockholm, Tallinn, Brussels and Washington D.C.