Emmanuel Macron will remain France’s President for another five years. Henrique Laitenberger examines the implications of his victory and the challenges that the centrist will face in his second term in the Elysée Palace.

24 April 2022 will not be France’s 24 June 2016 or 9 November 2016. It will not enter the annals of history as another populist triumph in Western political history. Despite polls suggesting at some point that Marine Le Pen of the far-right Rassemblement National (National Rally) came close to defeating Emmanuel Macron, the centrist incumbent eventually kept her at a comfortable distance – winning 58.5% of the vote in the second round of the presidential election. Macron’s triumph has been met with what can only be described as relief in the free world, as there were no illusions about the implications of Le Pen winning the French Presidency.

Despite mammoth efforts to soften her image and “detoxify” her party’s platform, a Le Pen victory would have undoubtedly had a seismic impact on France, Europe, and the world: domestically, it would have likely led to a similarly grave erosion of the rule of law and civil rights as in Poland, Hungary, the post-Brexit United Kingdom, and the United States during the Trump Presidency. Internationally, it would have almost instantaneously burst asunder the West’s united front against Russian aggression in Ukraine: while distancing herself from her erstwhile sympathetic stance towards Vladimir Putin, Le Pen had made it emphatically clear that she would not support additional EU sanctions on oil and gas imports. During the campaign, she had even gone as far to call for a “strategic rapprochement between NATO and Russia” following the end of the war in Ukraine, ostensibly to prevent the formation of an alliance between Moscow and Beijing. Her election would have likewise posed an existential challenge to the European Union: even though Le Pen had taken great care to stress that she had disavowed her previous support for a full-scale exit from the bloc and the common currency, her electoral manifesto all but amounted to an attempt to dissolve the EU from within by rejecting or undermining key pillars of the EU’s political system such as the acceptance of the primacy of EU law; the free movement of goods, services, capital, and people; and the principle of open borders within the Schengen area. As such, a Le Pen Presidency would have dwarfed Brexit as a threat to the European project.

Her renewed failure to defeat Macron will therefore ensure that France remains a stable democracy, that Western unity vis-à-vis Putin will hold, and that the EU is granted a unique opportunity to make historic advances on issues ranging from climate action and digitalisation to a common European security policy and democratic reforms. This is not a small achievement – despite claims by certain commentators that it was: many have thus pointed to the fact that more than half of French voters voted for populist candidates in the first round of the election. Apart from Le Pen, this included most prominently the far-left populist Jean-Luc Mélenchon and the right-wing extremist Éric Zemmour. Likewise, it has been highlighted that the 41.5% garnered by Le Pen in the second round are the best result ever recorded by a far-right candidate in the history of the French Fifth Republic. Together with the fact that many voters only reluctantly voted for Macron in order to block a Le Pen victory, this has fuelled a narrative that this was a disappointing showing by Macron and, as such, a sombre foreshadowing of the future direction of France. However, this is a questionable framing of the election for several reasons.

To begin with, it must be borne in mind that Macron is the first French President since Jacques Chirac’s 2002 victory to have been able to convince French voters to give him another term in office. It must also not be forgotten that he won the first round of the presidential election of 10 April miles ahead of his “mainstream” competitors, that is the environmentalist Yannick Jadot, the conservative Valérie Pécresse, and the socialist Anne Hidalgo. In short, the reality is that even after a controversial first term, Macron stood head and shoulders above the other candidates from the democratic spectrum in the eyes of French voters. Even the unprecedented result of Le Pen, while disconcerting, must be seen in context: given his status as the incumbent office holder, it was always clear that warding off a challenge by Le Pen would be harder the second time around. He nonetheless did it with relative ease in the end. In turn, the rise of Mélenchon as the main icon of the political left is more an indictment of the weakness of the traditional French centre-left than the President. Contrary to the claims of his critics, it is not at all clear that the first Macron Presidency had sowed the seeds for a populist resurgence. Far from it, this election appears to have rather confirmed that Macron has proven himself as a capable and trusted statesman in difficult circumstances.

None of this is to say that Macron’s second term in the Elysée Palace will be smooth sailing; indeed, the very opposite is true. As his victory speech before the Eiffel Tower suggested, a major part of his new quinquennat (five-year term) will focus on domestic policy, as he seeks to stabilise French democracy in the face of the continued populist threat from the far-right and far-left. Of critical importance in this context are the legislative elections of June which both Le Pen and Mélenchon will use as an attempt to rise to a position to undermine Macron’s presidency in parliament. It is therefore critical for Macron to build a democratic coalition in the Assemblée Nationale (National Assembly). Only this will enable him to implement reforms that can mend the undoubtedly significant divides in French civil society that currently exist. Again, his victory speech – in which he acknowledged the debt he owed to the French left in returning to office – suggested that Macron is well-aware of the responsibility he faces. It is to be assumed that his next administration will move towards the centre-left on many economic issues and put a greater emphasis on the green transition.

Certainly, therefore, Emmanuel Macron and his European allies must not show any complacency in confronting the many challenges ahead. Yet his triumph of 24 April is unabashedly good news for anybody who believes in liberal democracy and relies on its stability, particularly in times of new geopolitical turmoil. It is worth recognising and cherishing this fact. 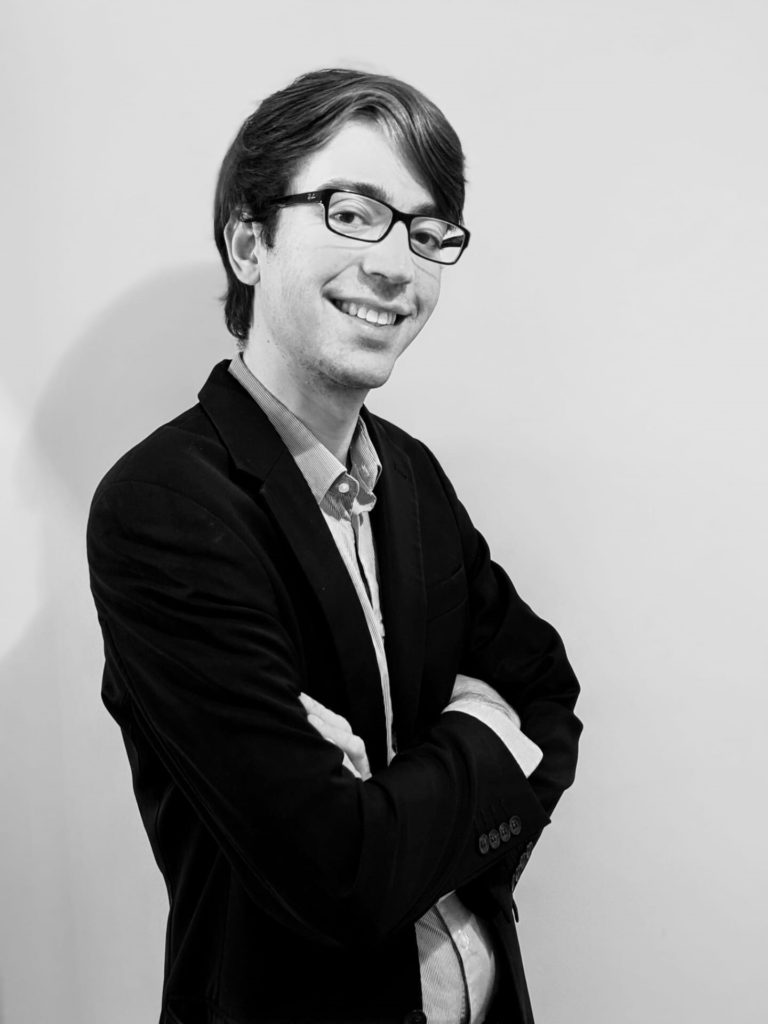 Share
Previous article
Employees will turn your strategy into reality – but how to get them onboard?
Next article
Historic days ahead