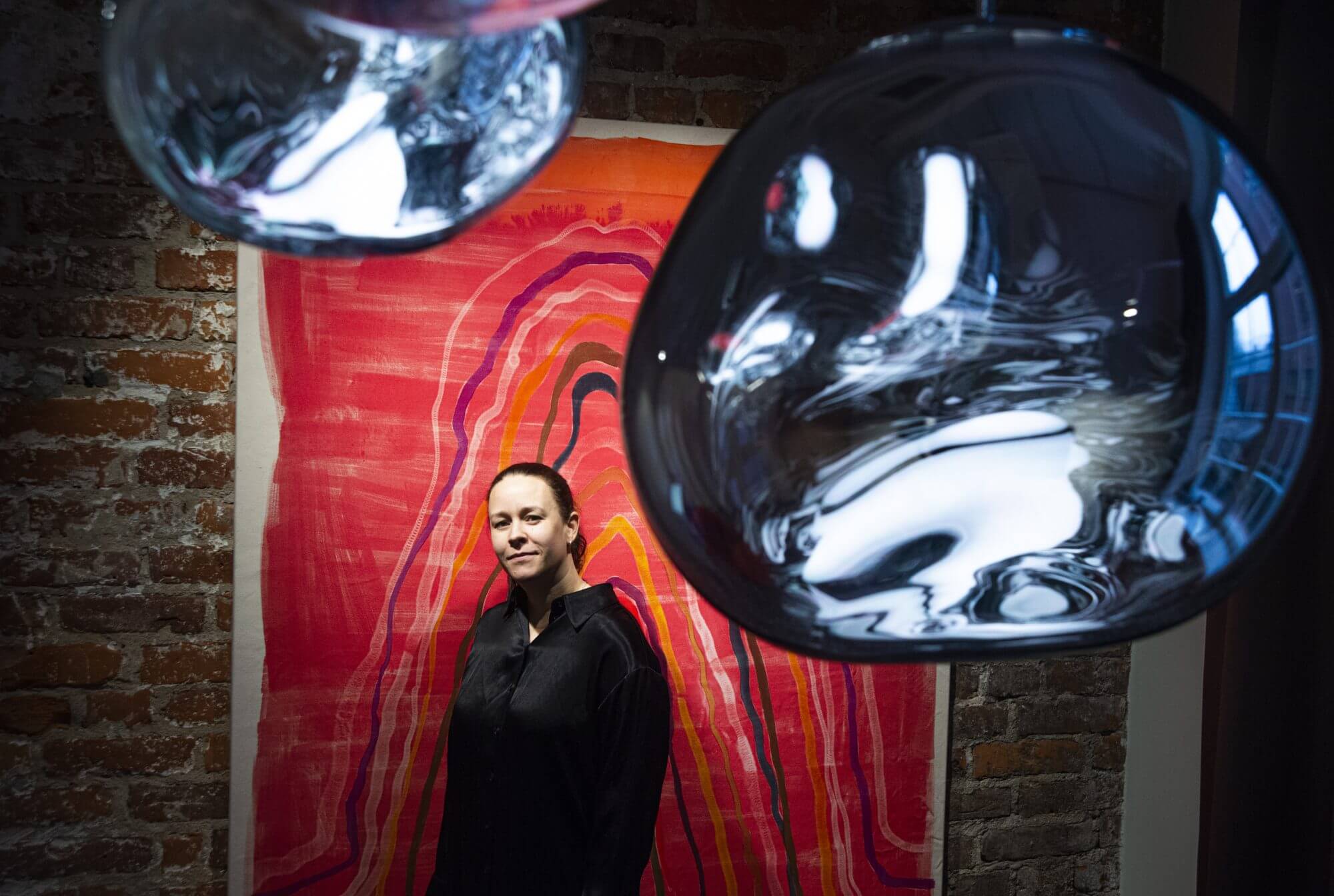 Miltton Group is expanding its EU Public Affairs service offering in Brussels as Maria Wetterstrand, one of the leading sustainability professionals in the Nordics, is appointed as Managing Director of Brussels-based Miltton Europe.

Maria Wetterstrand’s extensive experience of sustainability issues and climate policy is especially valuable in the light of the European Commission’s new set of climate policy initiatives, The European Green Deal. The plan sets a 2050 target to make Europe become the first continent to achieve climate neutrality and pushes organisations to strategic decisions.

”The European Green Deal will form the basis for further decision-making within the European Union and affect almost all political sectors over the coming years. The operating environment of businesses will change during the transition to a more sustainable society. This means that it is becoming increasingly important for companies operating in Europe to understand how to leverage their expertise and solutions to help achieve the ambitious targets set by policy makers”, Wetterstrand says.

Maria Wetterstrand was a member of the Swedish parliament and spokeperson of the Swedish Green Party during the years 2002–2011. She has since given Nordic organisations advice in sustainability issues, and since 2017 had the role as Managing Director of Helsinki-based Miltton Purpose.

”I hope to be able to combine my expertise in sustainability and politics and together with the excellent EU public affairs know-how of Miltton’s team in Brussels, advise our clients on their strategic approaches to this seismic political and economic shift”, Wetterstrand says.

Maria Wetterstrand will take up her new position in the beginning of March. For the time being she will also continue in her role as the Managing Director of Miltton Purpose in Helsinki.