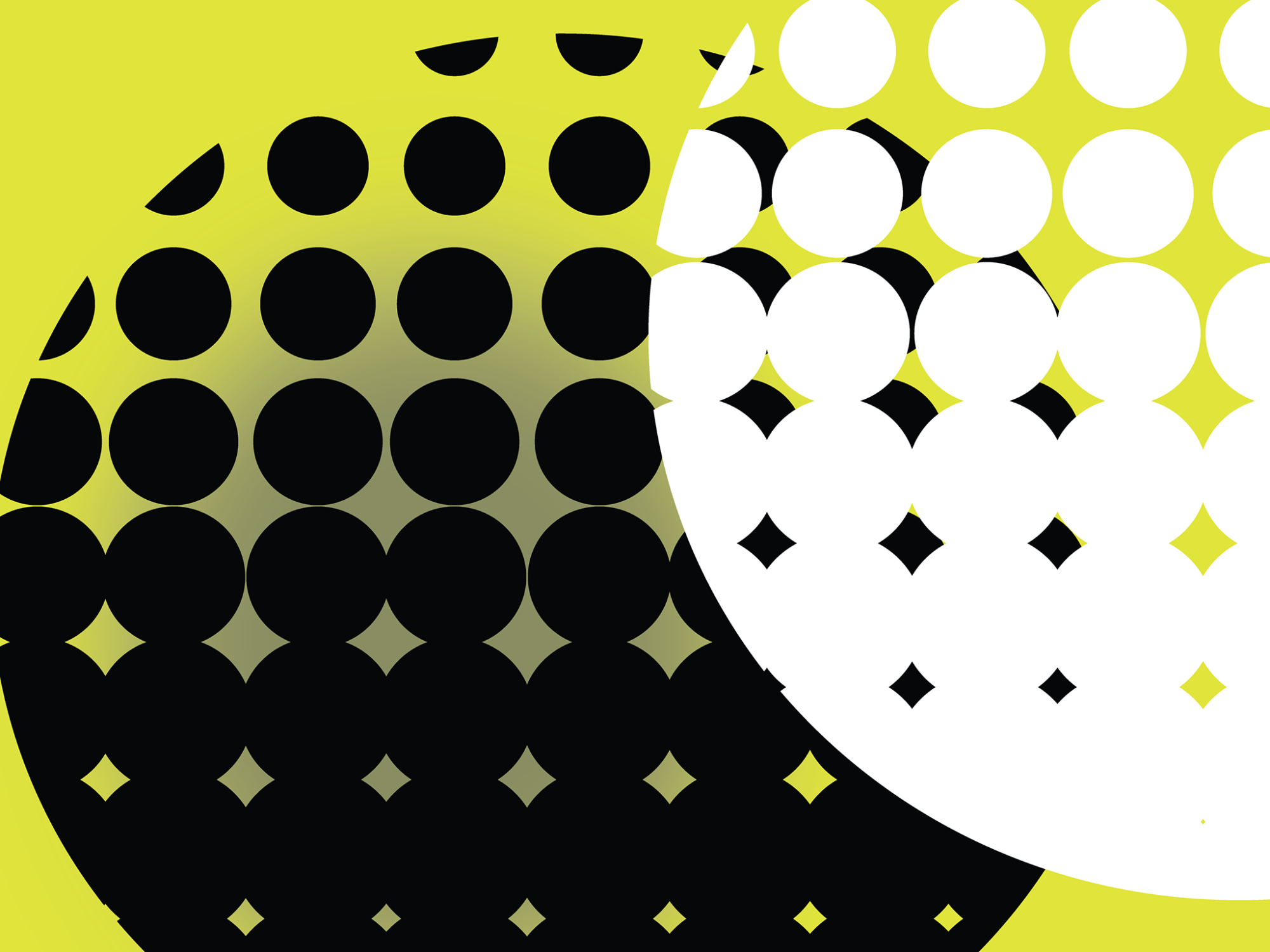 A climate-friendly future is unthinkable without greener farming. For the European Union, this means major changes to the bloc’s Common Agricultural Policy (CAP). In June 2021, EU policymakers agreed on a revision of the programme that was supposed to pave the way for climate neutrality in agriculture. Emilia Happel offers a primer on the reform and explains why, despite its high-minded rhetoric, many critics think it falls short of expectations.

Over the past three years, EU decision-makers were engaged in fierce negotiations and lobbyists in intense campaigns to determine the fate of a crucial reform. Especially during the past six months, the Portuguese Council Presidency endured many sleepless nights over this file. Then, at the end of last month – on 25 June 2021 to be exact – a provisional agreement on the policy was finally reached. Experienced EU observers will undoubtedly already know which issue I have been referring to: the Common Agricultural Policy (CAP).

The CAP was first established in 1958. It was later decided that the scheme would be regularly evaluated and reformed. This is important as currently, the CAP accounts for 33.1% of the EU’s budget. Consequently, it needs to reflect the current flux of the world to be efficient. The new, renegotiated CAP is planned to come into force in January 2023 and stay in place until 2027. It has been said to be a simpler, fairer and greener CAP, which will provide a sustainable future for European farmers.

There is undoubtedly a need for action: only four days before the provisional agreement on the CAP reform was reached, the European Court of Auditors (ECA) released a report that did not paint the previous CAP’s efforts to counter climate change in a good light. The report stated that even though over a quarter of all 2014–2020 EU agricultural spending – more than €100 billion – was reserved for climate change, there was no improvement in greenhouse gas emissions from the agricultural sector since 2010. Thus, the money spent on climate change mitigation was “overstated.”

Apart from a critique of the past, the report was grist to the mill for the critics of the new CAP reform who were convinced that this provisional agreement would not get the EU closer to the goals of the Paris Agreement either. Environmental organisations such as Greenpeace, the European Environmental Bureau (EEB), BirdLife, Friends of the Earth Europe and the World Wide Fund For Nature (WWF) condemned the provisional agreement. On social media, discontent was expressed through the hashtag “#WithdrawTheCAP.”

What was it that got so many incensed over the reform? First of all, the negotiations were – as said – long and complex. The Council of the EU and the European Parliament did not find common ground on quite many details. Generally, MEPs largely prioritised the environmental aspects of the reform, in contrast to the national governments. The most controversial issue involved the so-called “eco-schemes,” which determine how much money needs to be reserved for environmentally-friendly agricultural practices. This was the final point to be agreed upon during the June negotiations: the European Parliament wanted 30% of the direct CAP payments to be devoted to eco-regimes. The twenty-seven EU agriculture ministers were reluctant to set the targets for a transition to environmentally-friendly agricultural practices this high; initially, they insisted on 18%. After months of disputes, the provisional agreement determined that the 25% of CAP funds would be reserved for eco-schemes. This compromise came with a twist, though: there will be a learning period and a “floor” mechanism at 20% for the first two years.

Some celebrated this accord as a win for MEPs who have been seen to have lost “the game” on many matters: Pascal Canfin MEP (Renew/France), Chair of the European Parliament’s environment committee (ENVI), was one of the parliamentarians to be happy with this solution. He said that these eco-schemes would successfully prevent greenwashing, thanks to the “strong budget and robust design.”

On the other hand, however, criticism is coming even from within the Parliament: especially Green MEPs have criticised this agreement, claiming what would qualify as “eco-schemes” were not properly clarified. Many are worried that they will fall short of expectations, particularly as their definition and implementation will depend on Member States. As the national governments are seen to have all but free rein to decide how the eco-schemes will work, this has stoked concerns that not much will change. Thus, the reform of the CAP has been accused of “greenwashing.”

In the meantime, campaigners have increased pressure on MEPs to vote the CAP reform down: Greenpeace recently painted the streets in front of the European Parliament in a green colour. Already before the negotiations were concluded, the Green group announced that they would vote against this interim CAP deal. “Our vote against the reform will mean that the CAP has to be revisited and needs to have all the elements of the Green Deal strategy,” French Green MEP Benoît Biteau told reporters on 25 June. However, other political groups in the European Parliament have welcomed this provisional agreement, meaning that the Greens seem to be left standing alone in their fight and unable to block the reform.

Now that the negotiations are over and summer holidays are beginning, the dust over the CAP reform will settle a little – but it may just be the calm before a new storm in the autumn.

Emilia Happel is a Junior Consultant at Miltton Europe who has dipped her toes in different cultures across the world and has now taken a deep dive into the Brussels way of life. She was first introduced to the world of the CAP during her studies in Scotland. 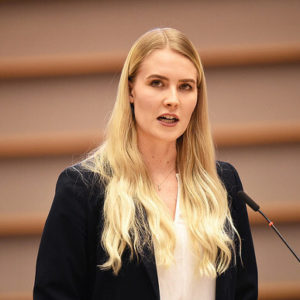 Share
Previous article
Brexit: after the bad, prepare for the (even) worse
Next article
The 2021 Venice Architecture Biennale sets the pace – the renaissance is now