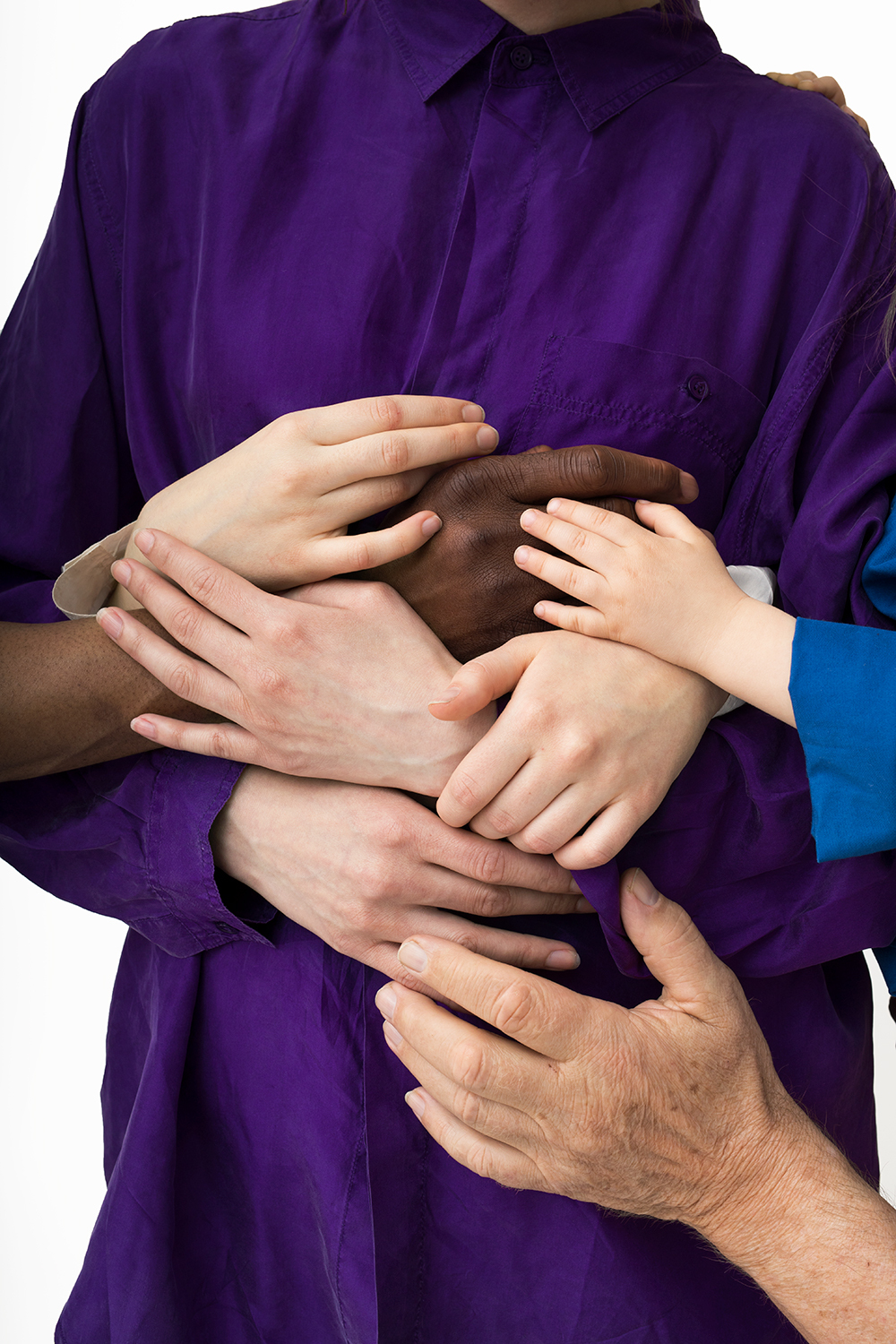 Created as a tool of national image communications for embassies, companies and other organisations, the campaign provided a message, materials and actions, which all tell a story of equality in Finland. In the campaign, Finland thanked other languages for the words it had received and gave in return the single, gender-neutral hän.

– We thank Grafia and the jury for this recognition. Finland has amazing stories to tell, so let’s bring them bravely out to the world and invite everybody into the discussion. Hän is a great symbol of Finnish equality and an important initiative to discuss equality as force that can transform societies, states Laura Kamras, the Manager of Finnish Foreign Ministry’s country image unit.

– It has not been the easiest year for anybody, neither in our line of work. Naturally, this recognition feels particularly good, that especially alongside all this great work, Hän rose up to claim the Grand Prix. We thank the head of jury and all our awarded colleagues! Hän campaign took a year to build and get delivered to over 50 countries, and this is an unbelievable testimony of the courage that our client and the whole Finland Promotion Board showed in taking it all the way. Finland is not yet perfect, but it can still hold its chin high and tell its story to the world, tells Mikko Hakkarainen, Miltton’s Creative Director.

The other awarded client works by Miltton were “Reviiri” by Oululainen in moving image category, “Nothing Stops a Finn” by Pohjola Sairaala in the image category and “TPS Pride” by TPS in the social responsibility action category.

Five works by Miltton’s clients in total were shortlisted in six categories this year. In addition to the awarded works, “Two Lives if Saara” by Roche received a short list nomination.

Vuoden huiput is the most prestigious competition in Finland that focuses on creative quality in advertising and marketing communications.