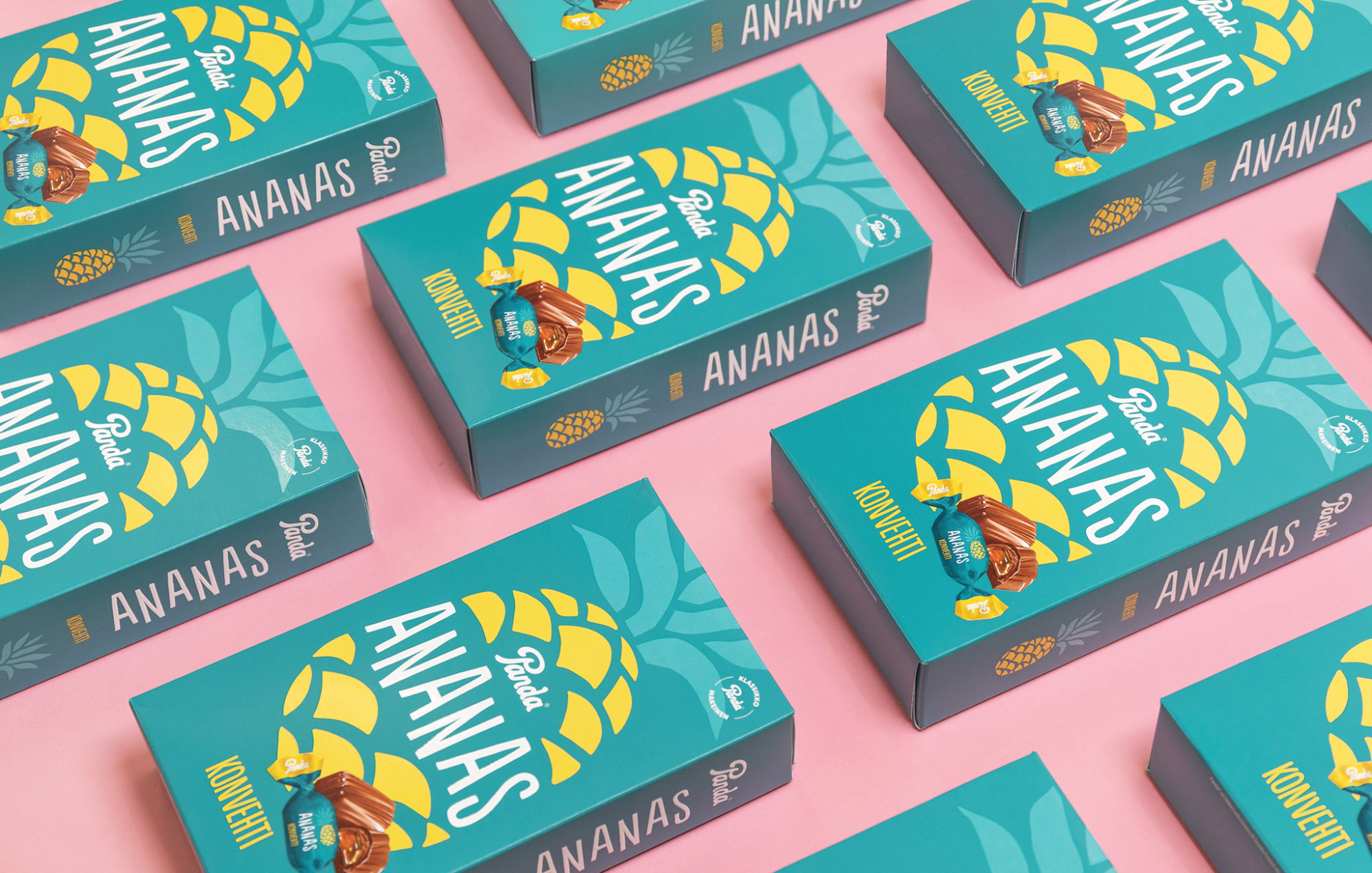 Pineapple-filled chocolate is a classic but controversial confectionery item that has over the years established its unofficial position as the most disliked Christmas chocolate in Finland. How could Panda turn the pineapple flavour’s poor reputation into a success story?

Everyone loves to root for the underdog. Despite its notoriety, pineapple chocolate jumped into its very own box, bravely and unapologetically. ​

A humorous launch campaign played into the product’s position as ‘the last resort’ for Christmas confectionery while also creating an opportune moment for fans to share their love and cheer for pineapple on its journey into people’s hearts – and hopefully mouths this Christmas.

The campaign’s self-deprecating approach resonated with people, and pineapple became the talk of the nation. ​ ​ Finnish food media covered the story of pineapple flavour being launched in its very own chocolate box. Panda’s social media following increased, and the campaign was among the most popular content in Panda’s channels. The launch was also noticed outside of Panda’s own channels and Vainkeskiluokkajutut meme account made several posts about Panda’s pineapple chocolate. 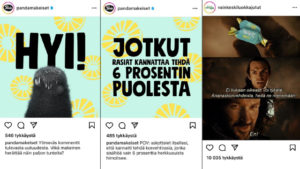