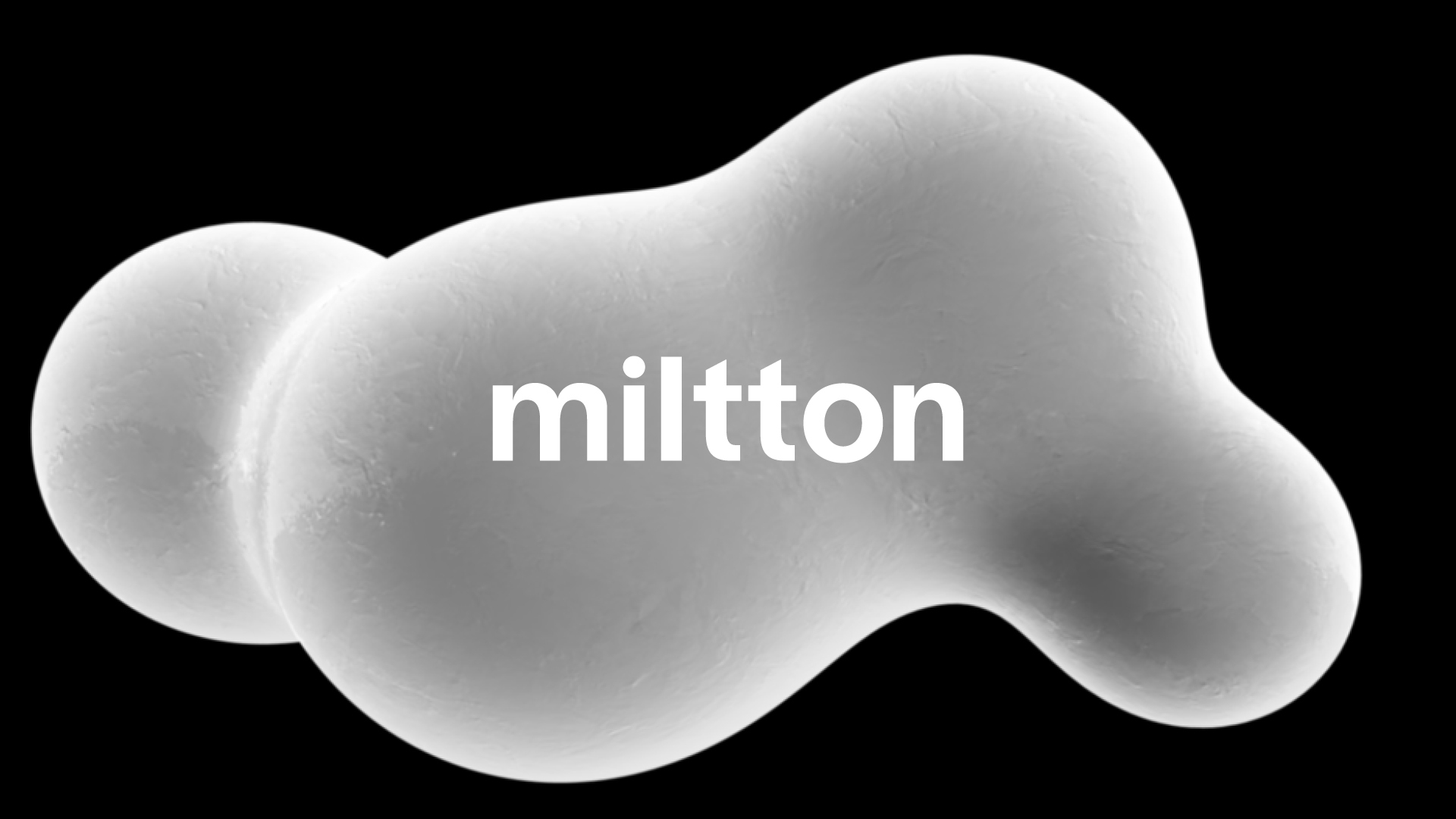 The consultant agency Miltton has appointed Pärtel-Peeter Pere as a Senior Advisor to further strengthen the international Urban Affairs expertise. Pere will start in January and will be working in Miltton’s global and local projects across the offices.

Pärtel joins Miltton following an impressive career as an urban strategist and having worked in governmental positions. Pärtel co-founded and held multiple positions in Future Place Leadership, a Stockholm-based consultancy specializing in the development, innovation and marketing of places. He has also worked as Head of Urban Strategy at Fyma, an urban AI data analytics company. In Brussels, Pärtel worked as an advisor at the European Parliament, where he among other things translated Luuk van Middelaar’s “Passage to Europe” to Estonian.

“Nordic cities have a lot to offer the world in the era of urbanization and climate crisis. If sustainable and human-sized urban solutions work in our unforgiving weather, why should they not work elsewhere? I am grateful to have the chance to work closely with inspiring and capable people in the field. I think Miltton had me at “empowering changemakers”, Pere says.

The Urban Affairs function was founded when the former mayor of Helsinki Jan Vapaavuori, and the former Director of Strategic initiatives at the city of Helsinki Sanna-Mari Jäntti joined Miltton in August 2021. The aim is to offer our clients unique international insights on how urban environments are planned and directed, which questions lead the decision making and affect the life of an entire city, and how international cities and their networks function.

“We are excited to welcome Pärtel to Miltton. His expertise and experience further strengthen Miltton’s Urban Affairs practice, and our ability to serve our clients and empower changemakers around the world,” says Sanna-Mari Jäntti, Director of the Urban Affairs business area. 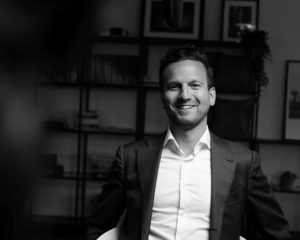