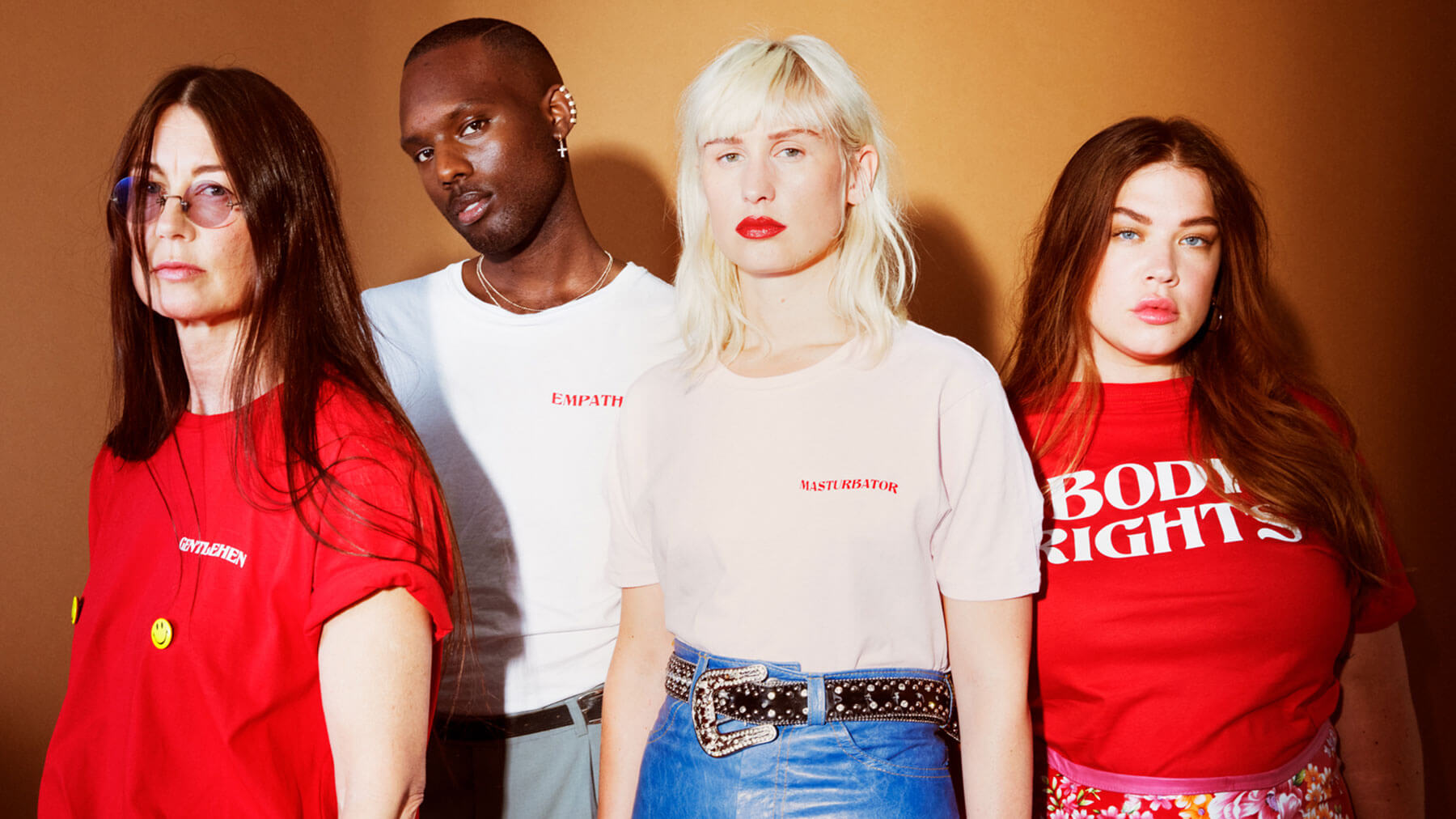 In fall 2017, RFSU launched a new clothing line ELISE. It was created to promote body rights and at the same time establish what RFSU stands form to collect funds for raising awareness about body rights and the importance of sexual education. We needed to bring RFSU to people’s attention and create sales for the ELISE clothing line’s online store.

Five key influencers were selected to be the first ones to see the clothing line and pick out their favourites. This way we created exclusivity and interest among other influencers. We also planned a small PR stunt to gain media attention on the launch date.

Our method worked: before the small launch was over there were influencers behind our door trying to see what was going on. The clothing line was sold out on the first day and Finland’s sales were above the expectations. One of Finland’s biggest online media stated that the ELISE shirts were a must have.

The clothing line received media visibility by iltasanomat.fi, ELLE, MTV3.fi and Iltalehti among others. The line got influencers to post over 50 Instagram posts and ELISE pieces were seen on Finland’s TV shows Idols and Kokkisota. All together the campaign’s reach was 6,542,065.