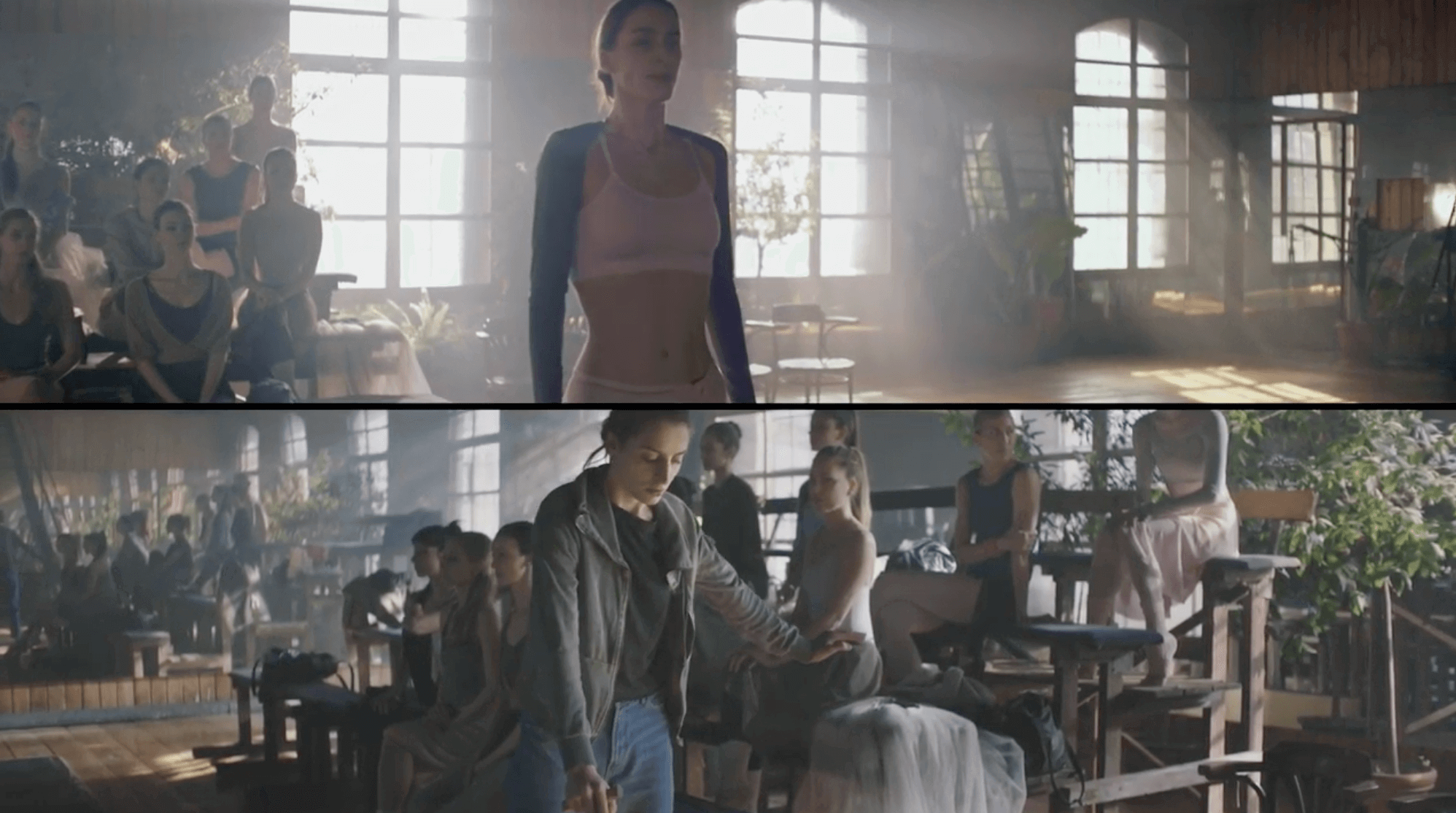 Roche – THE TWO LIVES OF SARA

In Finland (and most of the Western countries) MS-disease patients usually get their treatment orally at home. A few years ago Roche introduced another treatment for the MS-disease, which is given once in a six months intravascularry in hospital. The treatment is more expensive, but can be much more efficient in certain types of MS-disease. The main problem is dual budget reimbursement: Pills orally are from the State budget and the new drug is from hospitals budget.

We needed to raise awareness of the issue in a creative and interesting way.

We shot a film with director Pekka Hara that aims to raise awareness that there are different alternatives in treating MS and the patient has the right to demand right one without dependance of the budget.

As the goal was to showcase how differently two different MS disease treatment work, the film shows “two stories” of the same main character, Saara. Saara is twenty-year-old woman, whose is interested in dancing. She starts to get some kind of symptoms, and goes to doctor. From this moment film divides in two in vertical split screen. We see two films on top of each other and the scenes are the same, but the consequences to Saara differ. She gets two diagnosis from two different doctors. Both find her to be MS disease-patient, but give her two different kind of treatments. And as the film goes on, we see that the other treatment works much better and lets her continue with normal life and dancing. The other treatment makes her quit dancing and forces her eventually into a wheelchair.

The film has raised awareness with its creative approach amongst healthcare professionals and patients alike – it also won the award for “Campaign of the year” at Finland’s major digital marketing competition GrandOne 2020.

Check out the full interactive experience on www.tunnems.fi.