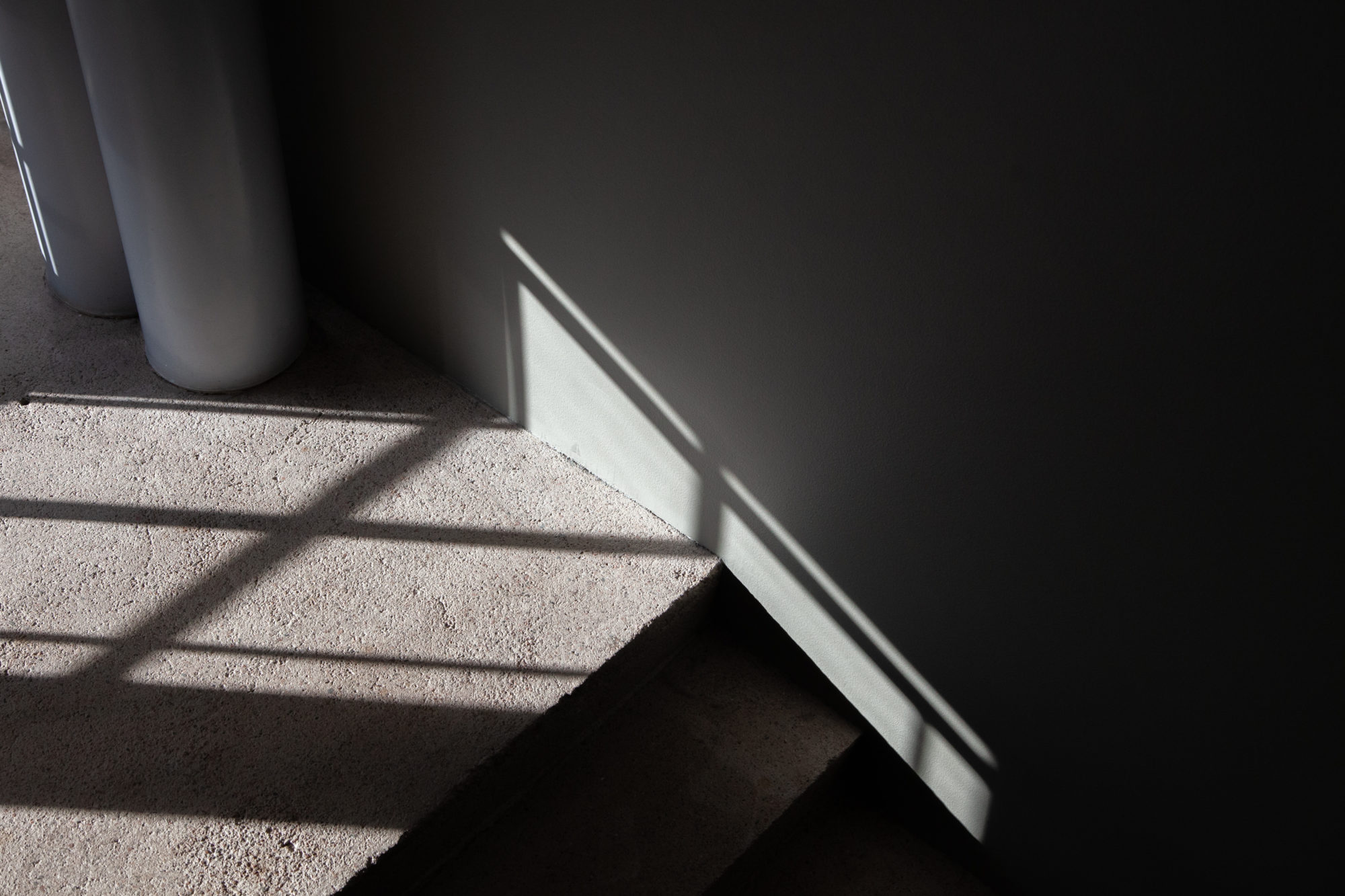 The apparently not so low-hanging fruit of energy efficiency

Renovating for energy efficiency is often labelled as a win-win solution. Turning this concept into concrete legislative action has, however, proved quite politically controversial. Gustav Peldán Carlsson outlines how 2022 will in many ways be a make-or-break year for the EU’s ambitions within this area, as most EU citizens are faced with higher energy bills than ever before.

You may have heard about the “Renovation Wave” – one of the flagships of the European Green Deal. Announced in October 2020, it sets out grand ambitions for renovating Europe’s building stock to reduce emissions from heating and cooling. By renovating 35 million building units by 2030, the EU will make buildings “greener”, improve lives, and create jobs, according to the European Commission. A win-win(-win) situation.

In 2021, the Commission presented a set of proposals aiming to revise key pieces of EU legislation in order to achieve this objective: the Energy Performance in Buildings Directive, the Energy Efficiency Directive, the Renewable Energy Directive, and the EU Emissions Trading System. These legislative proposals are now in the hands of Member State governments and the European Parliament to process.

This is where the potential problems start: as with most types of legislative change, especially within climate policy, implementing measures to reduce emissions from buildings is likely to results in short-term adverse effects for some stakeholders, even if the long-term outcome will be favourable. Substantial up-front investments will be needed to install more energy efficient heating and cooling systems. In other words, energy bills might increase before they decrease.

Member State governments are likely to keep this in mind as they negotiate the proposals put forward by the Commission last year. As we have seen during the fall across all of Europe, rising energy bills for households can easily be turned into a political weapon for opposition parties aiming to overtake incumbent governments.

Adding to the complexity, the rotating presidency of the Council of the EU is now in the hands of France and the administration of Emmanuel Macron – a country and a government well aware of the political explosiveness of policies that directly hit the wallets of French voters. With an upcoming presidential election in April, the French Council Presidency is likely to tread lightly with the proposals directly affecting emissions in the buildings sector.

Simply stalling these legislative processes to avoid political damage is, however, not really an option in light of the tight time schedule that co-legislators face with regards to the Fit for 55 Package. After all, the revised laws serve to make sure that the EU meets its 55% emissions reduction target to 2030 – and that is only eight years away. Stakeholders that can provide solutions to this energy efficiency conundrum will be well sought after in Brussels in 2022. 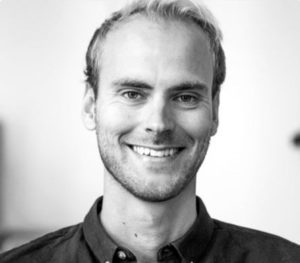 Gustav Peldán Carlsson is a Consultant at Miltton Europe in Brussels.

Share
Previous article
The Complex Politics of Sustainability: Is the EU Really Learning to Stop Worrying and Love Nuclear and Natural Gas?
Next article
Brand sustainability, or branding sustainability