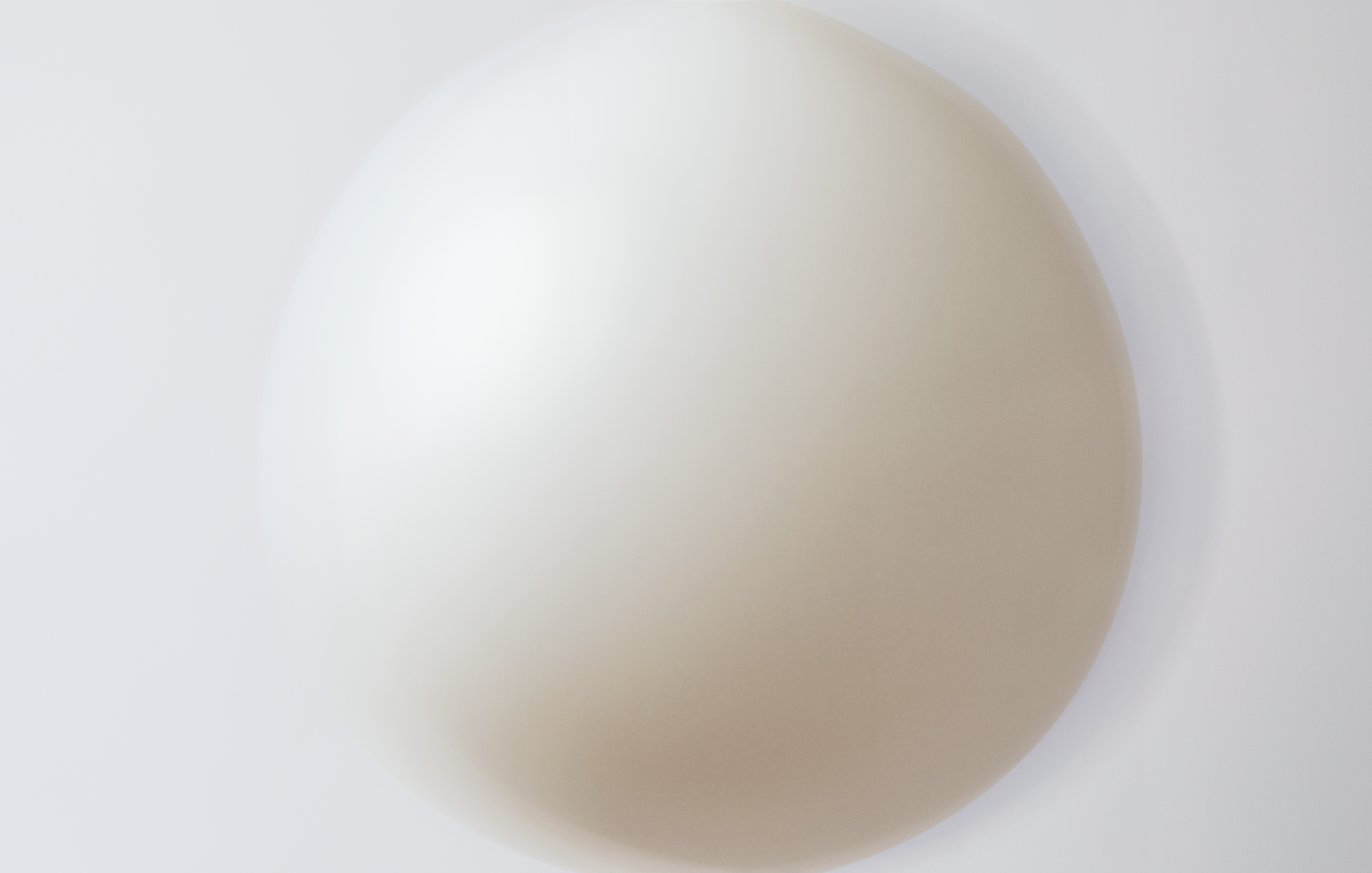 The EU must make up its mind: does it want a unified foreign policy?

Foreign policy all too often remains an uneasy territory for the EU institutions and their leaders. Henrique Laitenberger explains, why this has less to do with individuals but the structures they have to work with.

When the European Union boasts of its successes, they are mostly of a domestic nature: to have built a continent at peace where Europeans may live, work, trade, and study wherever they want. Most recently, the EU is engaged in building a pioneering vision for a greener economy.

Globally, the picture gets a little more complex: while the Union’s strength as the largest trading bloc and biggest provider of development aid in the world is recognised and bestows the European institutions with genuine geopolitical weight, they nonetheless often struggle to project strength in the arenas of foreign and security policy.

In recent months, this challenge has neatly crystallised itself around two diplomatic incidents: first, the ill-fated visit of Josep Borrell, the EU’s High Representative for Foreign Affairs and Security Policy, to Moscow in February 2021. During said trip, Borrell learned via Twitter that the Kremlin was expelling three European diplomats and had to listen to Russian Foreign Minister Sergey Lavrov labelling the EU an “unreliable partner” at a joint press conference. Secondly, the so-called “#sofagate” scandal that occurred during Commission President Ursula von der Leyen’s and European Council President Charles Michel’s joint visit to Turkey earlier this month to meet with President Recep Tayyip Erdoğan: only Michel was thus offered a chair next to President Erdoğan during high-level talks, while von der Leyen was seated on a nearby couch. The snub had a particularly bitter aftertaste in light of Turkey’s recent withdrawal from the Istanbul Convention on combatting violence against women.

In both cases, pundits argued that the incidents had revealed a certain naivety of high-level EU representatives on the international stage – and in both cases, this impression was reinforced by a subsequent failure in crisis communications: Borrell thus published a blog post justifying his controversial decision to meet Lavrov, while acknowledging that he was disconcerted by the visit’s outcome. #Sofagate, in turn, was followed by Michel issuing a statement on Facebook, lamenting the course of events while denying that he could have acted differently. Both statements were seen to lack in self-reflection and a solid understanding of what had gone wrong and why. Most importantly, they did little to repair the damage done by the original events.

This was particularly jarring given that the events in Moscow and Ankara and their handling by the European institutions revealed appeared to stand in stark contrast with the EU’s ambitions: both von der Leyen and her predecessor Jean-Claude Juncker have sought to make the EU’s executive arm more “political” and less technocratic. Von der Leyen has further declared that she would lead a “geopolitical Commission” and promoted “strategic autonomy” initiatives intended to allow the EU to act on its own on the global stage.

The chasm between vision and reality that Moscow and Ankara demonstrated may tempt one to think that the European institution’s problems on the diplomatic stage are due to personnel. However, this would ignore some of the more structural issues at play: for one, there is the obvious question – raised by multiple observers in the aftermath of #sofagate – why the EU needs to be represented by two Presidents during foreign visits. Secondly, there is the argument that the EU is excessively hamstrung by the need for unanimity on foreign and security policy issues. Symptomatic of this problem were the EU’s difficulties in speedily adopting sanctions against the Lukashenka regime for election fraud and its crackdown against opposition protesters in September 2020, as Cyprus vetoed the measures due to tactical considerations unrelated to events in Belarus.

Both issues highlight the EU’s principal problem: it aspires to be a serious foreign policy actor but continues to lack some of the necessary tools to wholly fulfil this ambition. This is primarily due to national governments who endorse the idea of the EU acting as one on foreign policy issues when it suits their interests yet become wary of it when it does not. The consequence is a compromise arrangement: while major steps towards a joint foreign policy have thus been made over the past two decades especially, Member States continue to retain the final say on foreign affairs. Yet Moscow and Ankara may arguably have shown that this middling approach is not feasible in the long term: while these incidents may seemingly vindicate national governments in their reluctance to further “europeanise” foreign policy, they are actually highlighting that denying the Brussels institutions the opportunity to develop more effective and resilient foreign policy capabilities increases the risk of them occurring.

To break this vicious circle, the EU must therefore confront its fundamental dilemma of deciding between federalism and intergovernmentalism: either it genuinely wants to pursue a unified foreign policy or prefers a more flexible model that leaves the national governments in charge. If it wants the former, the EU should ponder on abolishing the principle of unanimity on foreign affairs and further empower the Commission and the High Representative to represent the EU on the global stage. If it wants the latter, it should ask itself the question of whether to retain the High Representative position and a European External Action Service in their current form.

Given that the creation of the two was the result of EU Member States recognising the shortcomings of the intergovernmental approach, one may think that on balance, the federal option would be more logical for them to pursue. For the alternative is the continuation of a problematic approach that is more likely to weaken Europe’s position on the world stage.

There is in fact a golden window of opportunity for the EU to address this question: the Conference on the Future of Europe that will be launched on 9 May will thus amongst others explore how the Union should act on the world stage. It will also present an opportunity for business to explain the benefits of an EU that speaks with one voice abroad, rather than a cacophony of twenty-seven Member States.

Henrique Laitenberger is Miltton Europe’s consultant, who holds a German passport but is, for all intents and purposes, a citizen of Europe.

Share
Previous article
Governments depend on companies when it comes to green and digital recovery
Next article
What’s with the taxonomy anyway?