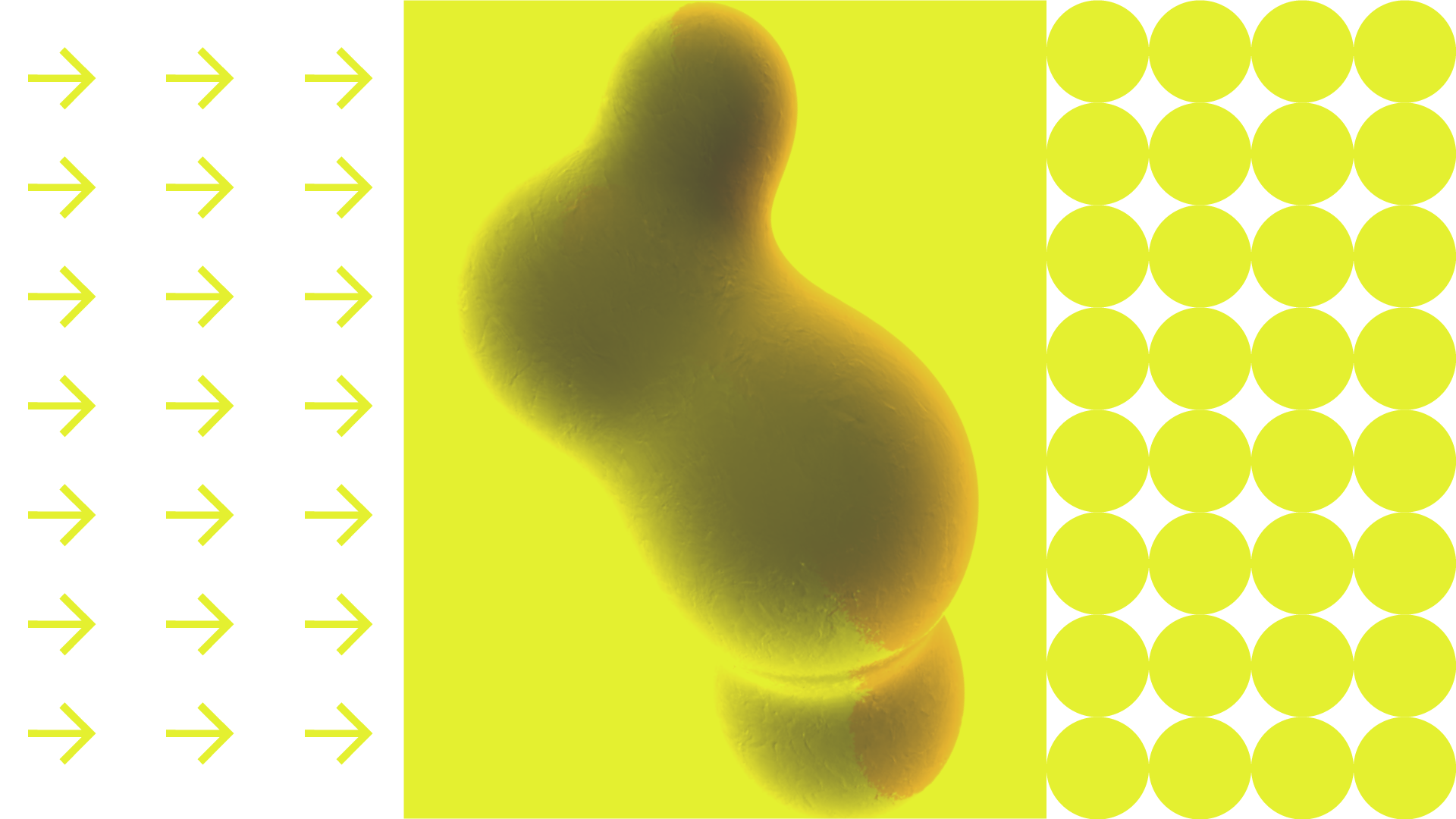 A Kafkaesque Hesitation Or: Interpreting the German Elections

On 26 September, the German people went to the ballot box in a landmark election: for the first time in sixteen years, Angela Merkel did not run for the Chancellery in Berlin. Her Christian democratic party saw a historic defeat, whilst the social democrats experienced an unexpected revival. Yet why did Germans decide as they did – and what does it mean for the future of Germany and Europe? Henrique Laitenberger attempts to draw the key lessons from the 2021 German Federal Election.

Lesson 1 – Germans Want Their New Chancellor To Be Like Merkel

The German Election was, by and large, a personality-driven election: the fortunes of the three main parties tended to rise and fall in accordance with the approval ratings of their Chancellor candidates. The turnaround for the centre-left SPD in the polls thus only began once voters had decided that its lead candidate, Vice-Chancellor and Finance Minister Olaf Scholz, was their preferred successor to Angela Merkel. In turn, the poll numbers of both the Christian democrats and the Green Party sank after their candidates – Armin Laschet (CDU) and Annalena Baerbock (Greens) – found themselves embroiled in controversies that led to many questioning their fitness for the Chancellery.

Beyond the weakness of his competitors, however, the social democrat benefitted from his ability to stylise himself as the natural heir to Angela Merkel: experienced in government, sober in approach, and moderate in ideology. This was key to his success since, even after sixteen years in power, Merkel continues to be Germany’s most popular politician. As such, she has set the gold standard for political leadership for German voters against which all of the candidates of the 2021 election were measured. Scholz passed this test better than Laschet and Baerbock.

Despite a rising share of German voters – 40%, up from 19% at the last election in 2017, according to Infratest dimap – demanding significant political change, this did not translate in higher support for radical parties: both the far-right AfD and the far-left Left party incurred losses in this election.

Especially the defeat of the latter was significant: prior to election day, a left-wing coalition of SPD, Greens, and Left appeared to be more plausible than ever before in post-reunification German history. Leading politicians in all three parties believed that their key priorities for government – climate, fiscal, and social policy reform – could only be implemented through a pan-leftist alliance. Scholz consequently repeatedly refused to rule out such a coalition. This was arguably his only major mishap of the campaign: his openness to the Left revived the fortunes of the Christian democrats in the final weeks before polling day and almost cost the SPD its electoral victory. Together with a collapse in electoral support for the Left, it did lead to the left-wing parties failing to gain a majority in the German Parliament.

Consequently, any new German Federal Government will once more bring together the centre-right and the centre-left – assuring a broad continuity on the fundamental questions of policy. At present, it is most likely that the SPD, Greens, and the liberal FDP will form the new administration in Berlin.

For long, it appeared that Germany was withstanding the trend towards a fragmentation of the party-political landscape seen in other European democracies with proportional representation voting systems: the Christian democrat bloc could regularly garner more than 30% of the popular vote and there were expectations that the Greens would supplant the SPD as the Volkspartei (people’s party) of the German left.

The 2021 election has shattered this assumption, as the CDU/CSU fell to 24% and the centre-left vote was once again split between social democrats and environmentalists. A look at the next generation of citizens suggests that this was not simply an accident of history: most first-time voters supported the Greens and the FDP rather than the two traditional catch-all parties, suggesting that the diversification of German party politics is here to stay. This is likely to make coalition-building and governmental work in Berlin more complex and volatile going forward.

Lesson 4 – Germany Struggles With Its Position In The World

Throughout the campaign, pundits highlighted the notable absence of foreign and EU policy from the national debate. This was partly due to the historical moment in which the election took place: the COVID-19 pandemic and a flood catastrophe during the summer led to increased scrutiny of the country’s shortcomings in the realms of digitalisation, governance, social policy, and climate action.

However, this omission also reveals a growing uncertainty about Germany’s role on the world stage: under Merkel, the key axiom of German politics was largely to avoid radical change that could upset the domestic status quo. Her stance during the 2015 refugee crisis was the notable exception to this rule, yet also a first sign of the limits to this approach. Global affairs have only become more volatile since then: as the United States have become a more unpredictable partner and the geopolitical threat posed by Russia and China continues to grow, Berlin must become more strategically autonomous. Within the EU, the urgent need to tackle the climate crisis and the increasing democratic backsliding in Poland and Hungary have made fundamental economic and institutional reform necessary.

To some extent, this has been accepted by Germany’s political class: especially when it comes to EU reform and climate action, most parties do in fact possess quite clear ideas on the way forward. This cannot be said of geopolitics and security policy, however: the readiness of SPD and Greens to enter a coalition with the Left party – which supports the dissolution of NATO and friendlier relations with Moscow – has shown that the German left continues to resist making a proactive defence policy a key priority of German politics. On the right, the CDU/CSU and FDP often show a similar hesitancy due to fears of jeopardising trade relations with China.

Franz Kafka once observed: “There is a destination, but no path towards it; what we call a path is hesitation.” His aphorism rings true of Germany after this Federal Election: after years of stability under Angela Merkel, Germany must now (rapidly) adapt to new political, economic, social, and environmental realities. While there is a growing recognition of this, not everyone is prepared for the challenges ahead – be it citizens or politicians. Indeed, Germany’s political class often remains reluctant to be open about the difficult choices facing the country before voters. The key question of post-Merkel German politics is thus whether or not the country is willing to overcome its hesitations and reach its next destination. 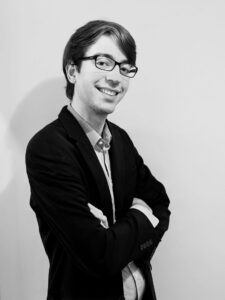 Share
Previous article
The day the Social Media died (for a few hours)
Next article
The end of greenwashing – or yet another vaguely defined label?