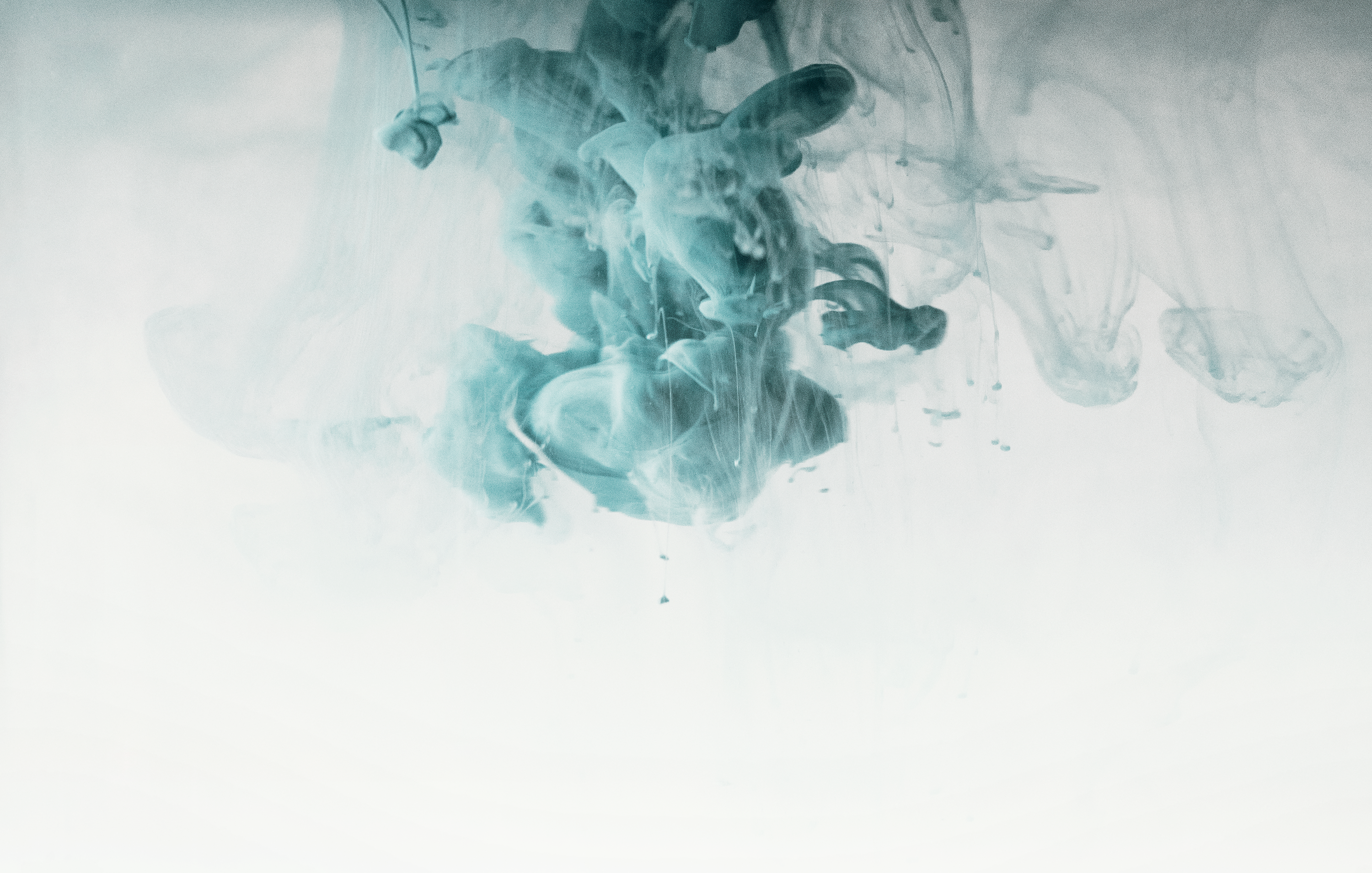 What’s with the taxonomy anyway?

To be sustainable or not to be sustainable – that is the question the European Union wants to tackle through its sustainable finance taxonomy. The first delegated act published last week caused a lot of discussion that is unlikely to be over soon. But why is it important, really? Maria Wetterstrand explains why the taxonomy matters and what it will be used for.

It’s been a long debate and it’s not over yet.

The Commission has published the first delegated act on the sustainable finance taxonomy which defines which economic activities should be considered as contributing substantially to mitigating and adapting to climate change. Lobbyists from left, right, and center (or rather north, south, east, and west) have pushed for and against including certain types of activities in the act.

Bioenergy, natural gas, nuclear power, forestry, waste incineration, and hydrogen have been in focus. Some of these sectors and technologies are included, some are not. The specific criteria have been welcomed and criticised. Some are still to be decided upon.Natural gas and nuclear energy will thus be covered in an additional act later this year, while bioenergy criteria will be reviewed as part of the reform of the Renewable Energy Directive. In other words, there is more to come.

Yet there is also the more rarely discussed, but in no way less interesting, question of what the taxonomy will actually be used for.

First, I would like to commend the Commission for having come up with this delegated act. Details aside, it is undeniably impressive to have actually set down the prerequisites and specified criteria for activities aligned with the targets of the green transition in a legislative document. Well, it covers only climate change mitigation and adaptation so far, but it is still remarkable – and four other topics will be covered in delegated acts still to come.

Each of the listed activities have also been confirmed to be in line with the Do No Significant Harm (DNSH) Principle, meaning that they do not do severe damage to other aspects of the environment. This is also a huge step: the EU has made it clear that the effort of solving climate change must not come at the expense of other environmental objectives.

It has taken years, and thorough analysis by technical experts, to get this far.

So, good job, European Commission! But what can we expect the taxonomy to actually change? What will it be used for and by whom?

Well, when you read the Commission’s own explanation, it seems rather vague to say the least: in their own words, the “EU Taxonomy is an important enabler to scale up sustainable investment and to implement the European Green Deal”. But to achieve these goals, the EU has more policy measures in place and in the pipeline.

EU Member States must also follow the taxonomy when defining public measures, as well as financial market products standards and labels, as sustainable.

Moreover, in a way yet to be defined, it will be connected to the new Corporate Sustainable Reporting Directive (CSRD) which replaces the Non-Financial Reporting Directive (NFRD). This means that some companies may be obliged to use the taxonomy in their reporting to a certain degree.

So, why all this fuss when it is only a tool to be used in reporting and the labelling of financial products?

Because, as highlighted at the beginning of this blog, this is not the end.

The taxonomy criteria, including the DNSH principle, are referred to in a number of other EU documents, especially those related to funding and investments: for instance, Member States will have to respect DNSH guidelines when preparing their investment plans under the Recovery and Resilience Facility, the EU’s restart package to tackle the economic downturn of the pandemic. The same goes for funding connected to the TEN-E regulation which covers energy infrastructure projects of common interest. EU Green Bonds are expected to be linked to the taxonomy and the Just Transition Fund will only support projects which fulfil the DNSH criteria.

The upcoming revision of the EU state aid guidelines is another initiative which is expected to include the taxonomy as an assessment tool in some way, shape or form.

Looking further ahead, the taxonomy is expected to be included in future regulations for the use of different EU and Member State funding instruments. Regulations for sustainability claims in marketing is another area which might be affected by the taxonomy.

Finally, it will serve as a guiding tool for private investors who want to participate in the transition, thus avoiding green washing.

Briefly put, the influence of the taxonomy is in many ways still to be defined – but there is a high probability that it will affect investments through different direct, indirect, mandatory, or voluntary measures. This is definitely a debate worth following closely in the weeks, months and years to come. 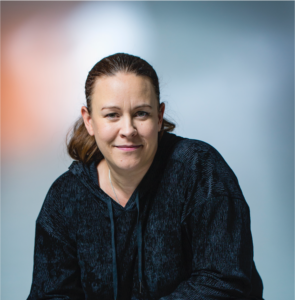 Share
Previous article
The EU must make up its mind: does it want a unified foreign policy?
Next article
Cryptocurrency markets are crashing – but it’s not the end of the story